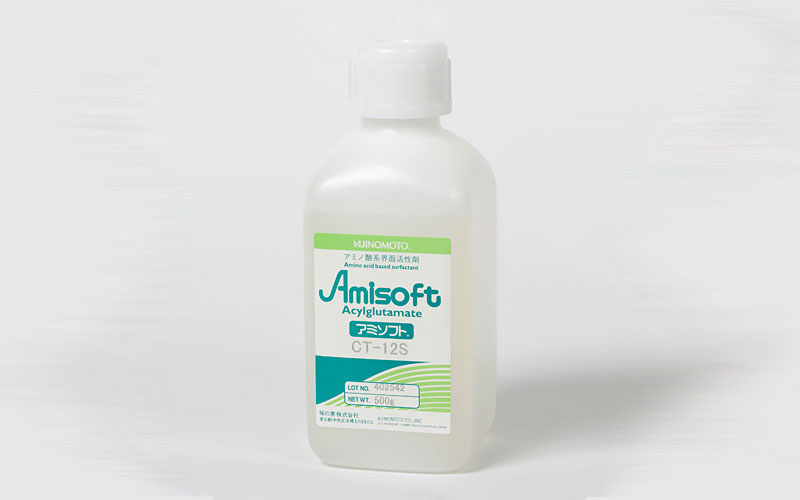 Ajinomoto has announced plans to build a new plant for its Amisoft range of amino acid-based liquid surfactants at the site at Pederneiras in São Paulo state, Brazil, at a cost of about $21 million. This is due onstream in the autumn of 2020 and will increase the company’s global capacity for these surfactants by about 60%. It follows a similar announcement related to Amisoft production in Japan in November 2018.

Amisoft surfactants are made from glutamic acid using plant-based fermentation, which is a core technology for Ajinomoto in its food ingredients business and others. They are mainly used in personal care, in products like shampoos, shower gels and face washes. The company estimates that demand has grown at an average of 15%/year from 1974 to 2017, in large part because they are both highly biodegradable and mild to skin.

In addition to this, the company is transferring some Amisoft production from its Kawasaki site in Japan to Pederneiras and redirecting Kawasaki to produce its Amilite brand of glycine-derived surfactants in liquid form. This will increase Amilite liquid capacity globally by about 30%; Amilite is also made in powder and flake form. Pederneiras, which dates back to 1956 as a food ingredients and amino acids plant, has also been producing the Ajidew glutamic acid-derived humectant since 1988. 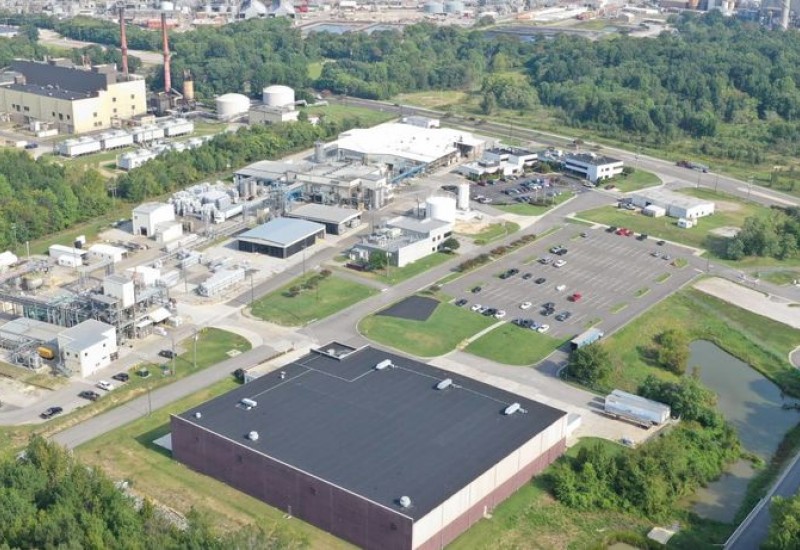 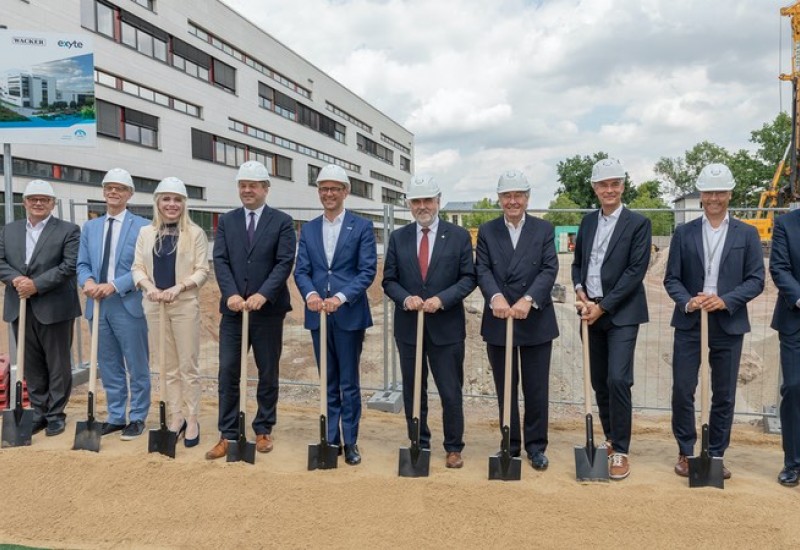 Wacker expanding on multiple fronts
Jul 12, 2022/0
Wacker Chemie has announced plans to invest “a double-digit million euro amount” on it the new Biotechnology Centre at its corporate research facility in Munich, which is due to be operational in 2024. 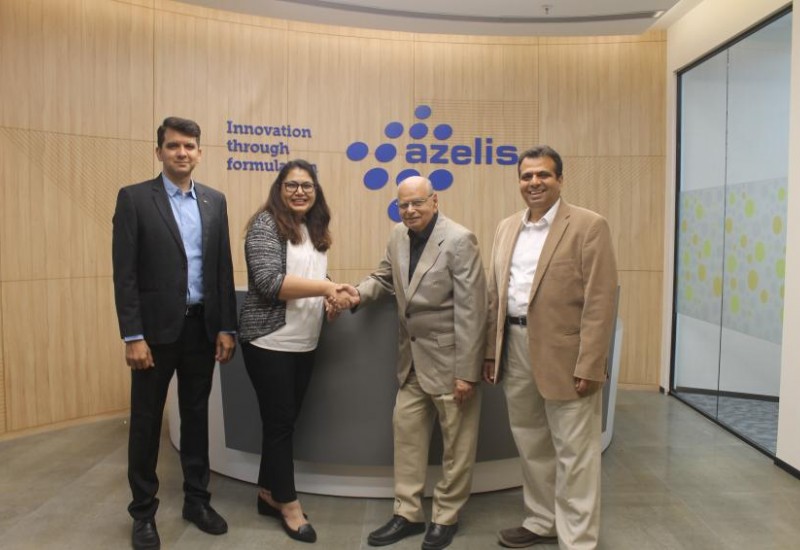 Azelis on an acquisition spree
Jun 30, 2022/0
In the space of just over two weeks, Azelis, the world’s third largest chemical distributor, has made five acquisitions in four different regional markets. This followed up on two made the previous month as the company spreads its wings across the globe. 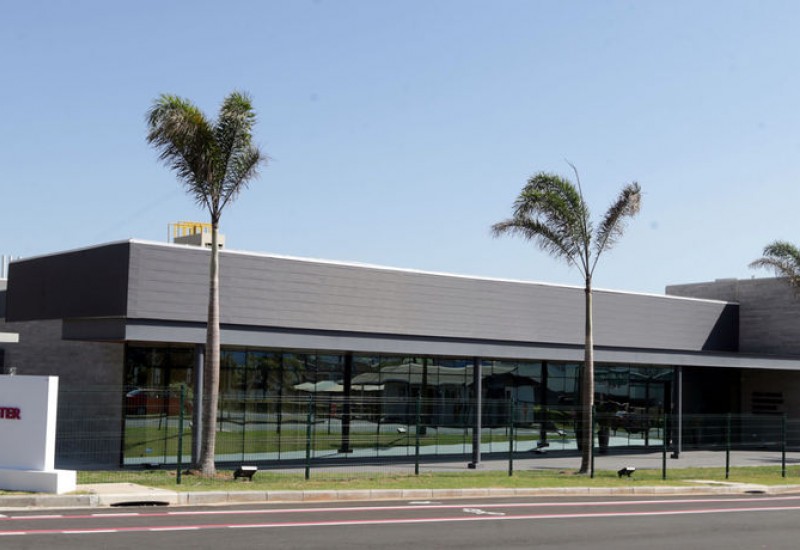 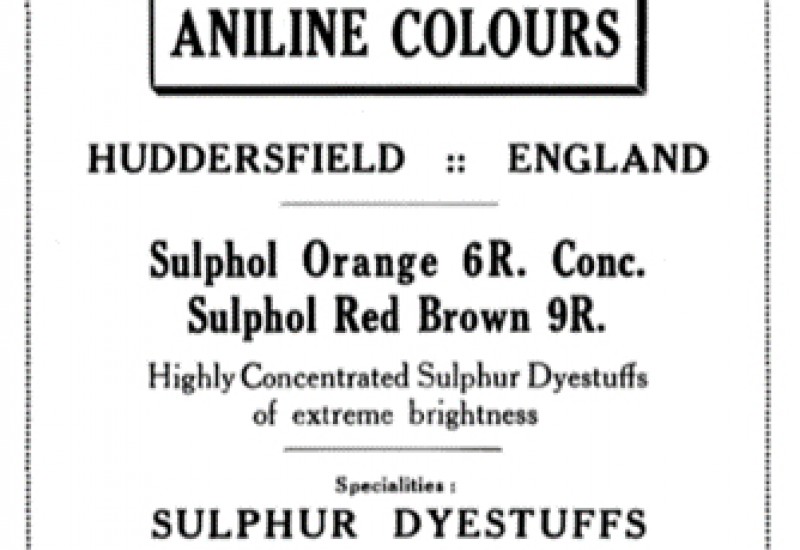 New space for JRSI
Jun 29, 2022/0
James Robinson Speciality Ingredients (JRSI) has opened a 370 m2 office and warehouse space at the site in Huddersfield, UK, where its predecessor was originally founded in 1840.