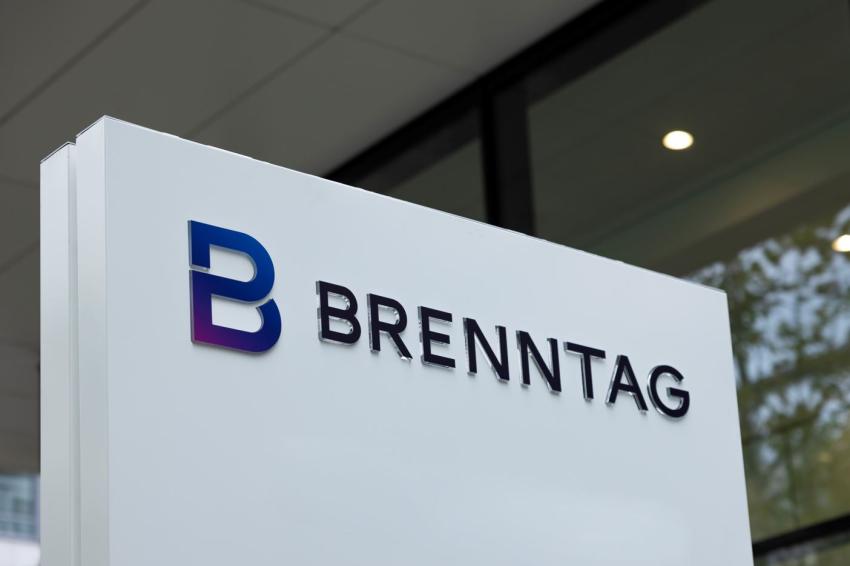 Following reports by Bloomberg, it has been confirmed that Brenntag and Univar Solutions have held preliminary discussions regarding a potential acquisition. Neither company has commented further beyond stressing that discussions are at an early stage and there is no certainty of completion.

The deal, if completed, would be Brenntag’s largest ever and would bring together the world’s largest and second largest chemical distributors. Brenntag and Univar had sales of €14.4 billion and $9.5 billion respectively last year.

In its recent strategy update, Brenntag said that it plans to double M&A spending to €400-500 million/year and was seeking a greater presence in North America market, which has been less badly affected than Europe by the energy crisis, CEO Christian Kohlpaintner has said that North American market was “more robust than a lot of people think”.

US-based Univar has one of the world’s largest transportation fleets and is the market leader in chemical distribution in North America. Its share value had grown by about 9% this year prior to the announcement, whereas Brenntag’s have been 14%, despite better than expected Q3 results.

Although both companies have been highly acquisitive in recent years, like their nearest rivals Azelis and IMCD, the €290 billion chemical distribution market, of which specialty chemicals account for €124 billion, remains fragmented. Brenntag itself is estimated to have only about a 5% share. 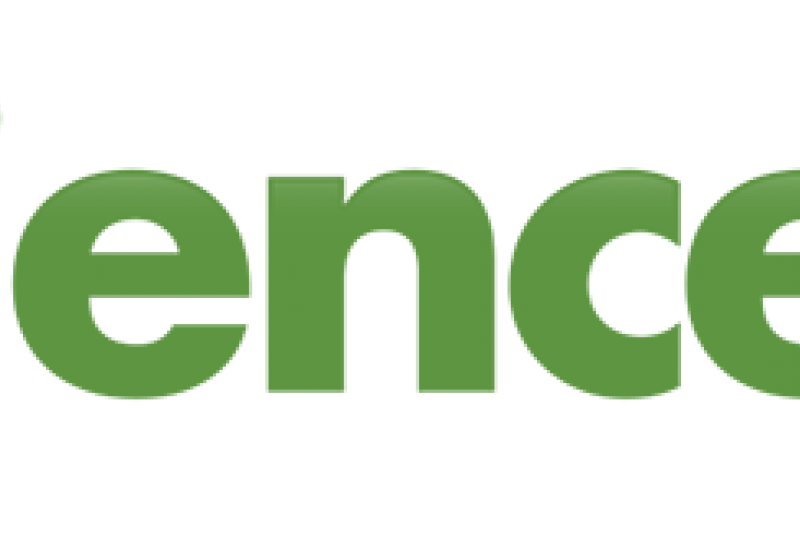 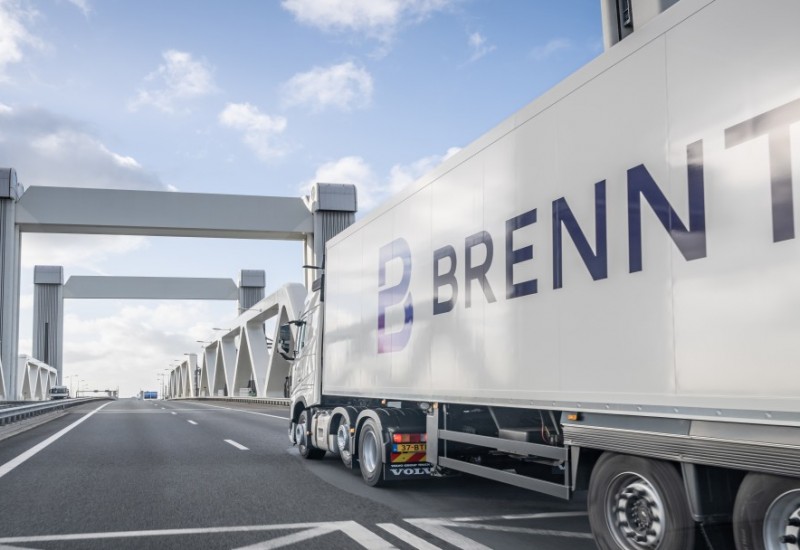 Brenntag in global tracking project
Feb 02, 2023/0
Brenntag has revealed that it is collaborating with Chicago-based Project44 to create a platform via which all of its global tracking data, regardless of where shipments are and what mode is being used, will be fed into a single data management system. 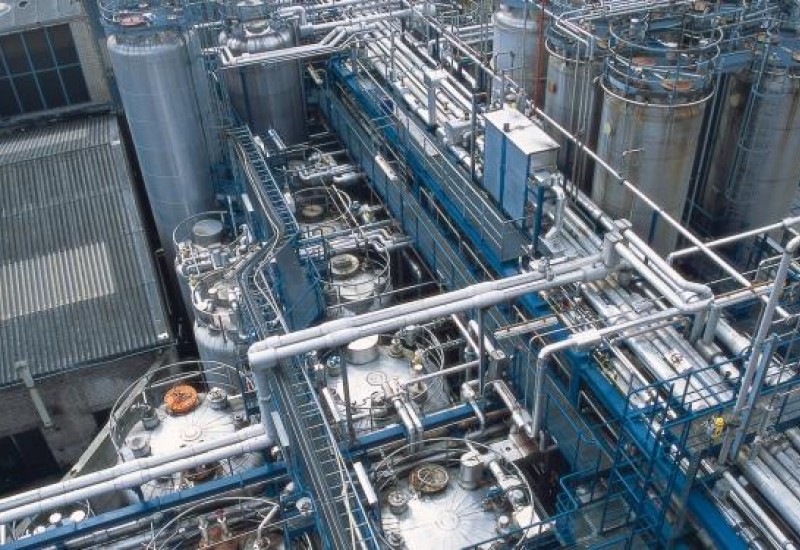 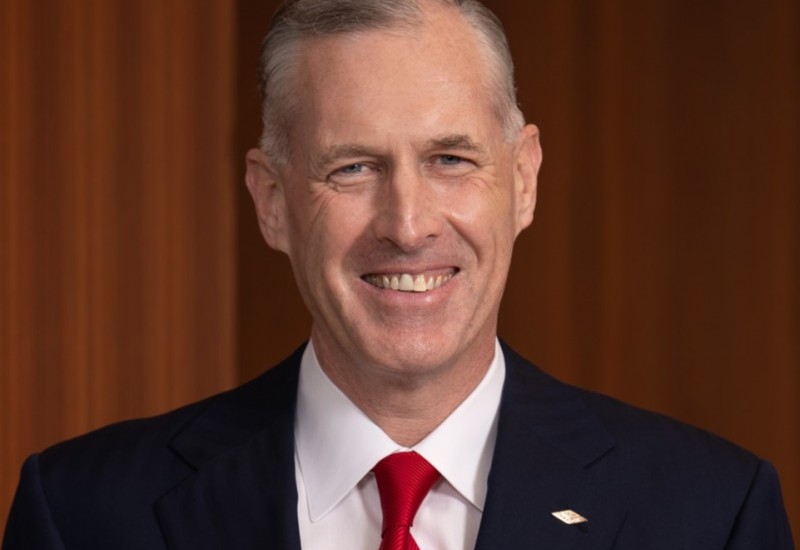 Dow outlines cost savings measures
Jan 30, 2023/0
Dow has outlined what it described as “a series of targeted actions aligned to its previously stated plan to achieve $1 billion in cost savings in 2023”. This is divided into $500 million each of ‘structural improvements’ and operating expense reductions. The measures include: 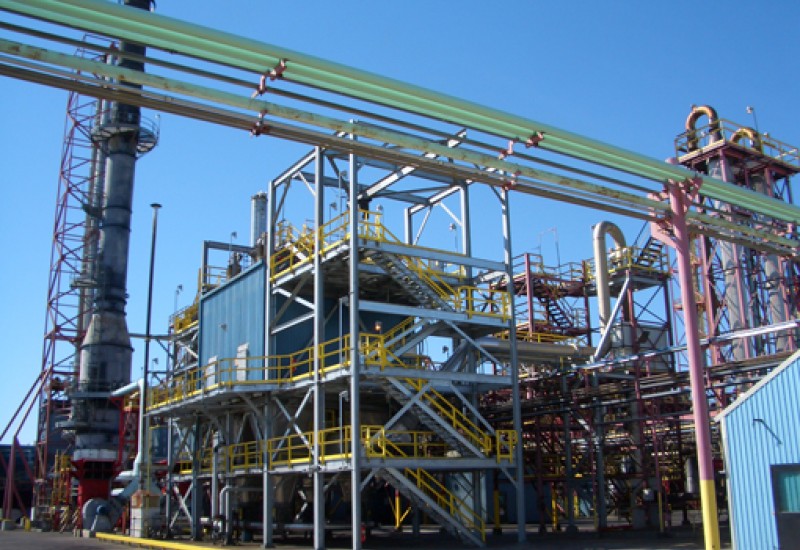