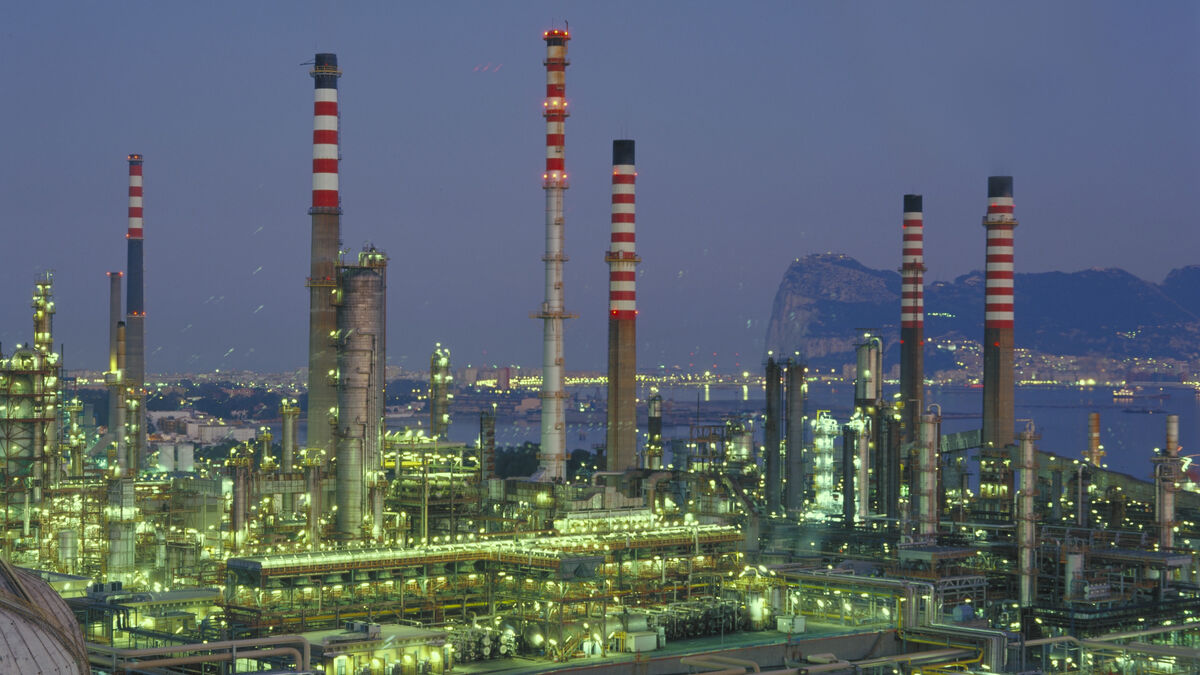 Cepsa, the world’s largest producer of linear alkylbenzene (LAB) and cumene, has begun operations at its first site to use Detal technology in place of hydrofluoric acid, in the Puente Mayorga chemical plant at San Roque in southern Spain. LAB is the most widely used biodegradable surfactant in laundry detergents.

Cepsa developed the patented Detal technology with UOP. This was named in the Spanish section of the 2020 European Business Awards for the Environment and also won a technological innovation award at the ICIS Surfactants Awards, among others.

The company claims that Detal is “a safer, more efficient and sustainable process which optimises the efficient use of raw materials and electricity and reduces emissions and waste generation”. Its use at Puente Mayorga will cut emissions by 1,100 tonnes/year, save 80,000 m3/year in water consumption and also improve product quality.

The opening follows two years of work to transform the plant, which runs on 100% renewable electric power supplied by Cepsa’s Gas & Electricity business. A total of €117 million was invested. During the shutdown involved, €26 million was spent upgrading process safety and energy efficiency of other assets within the plant, including digitalisation. 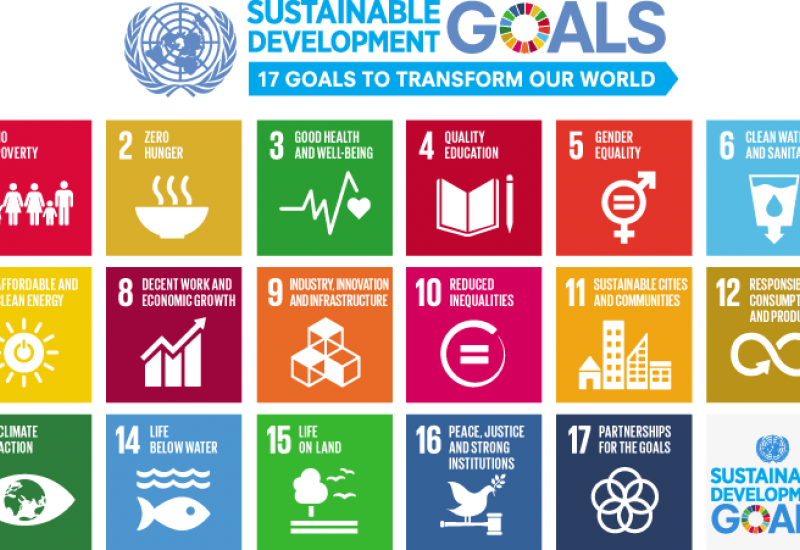 Cascades picks Kemira
Dec 01, 2021/0
Packaging giant Cascades has chosen Kemira as the primary chemical supplier for the Bear Island mill in Virginia, which it is converting to produce lightweight 100% recycled linerboard and medium grades. 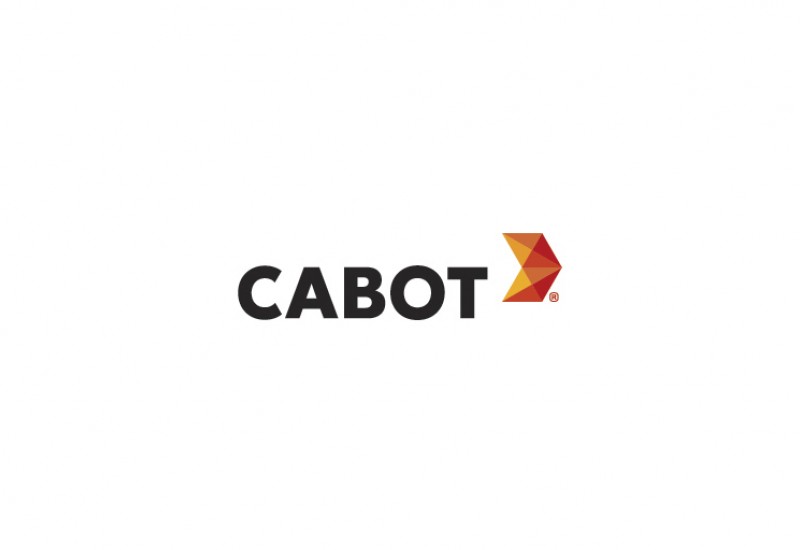 Cabot exits purification
Dec 01, 2021/0
Cabot has agreed to sell its Purification Solutions business, which makes activated carbon for a wide range of applications, to private equity firm One Equity Partners.