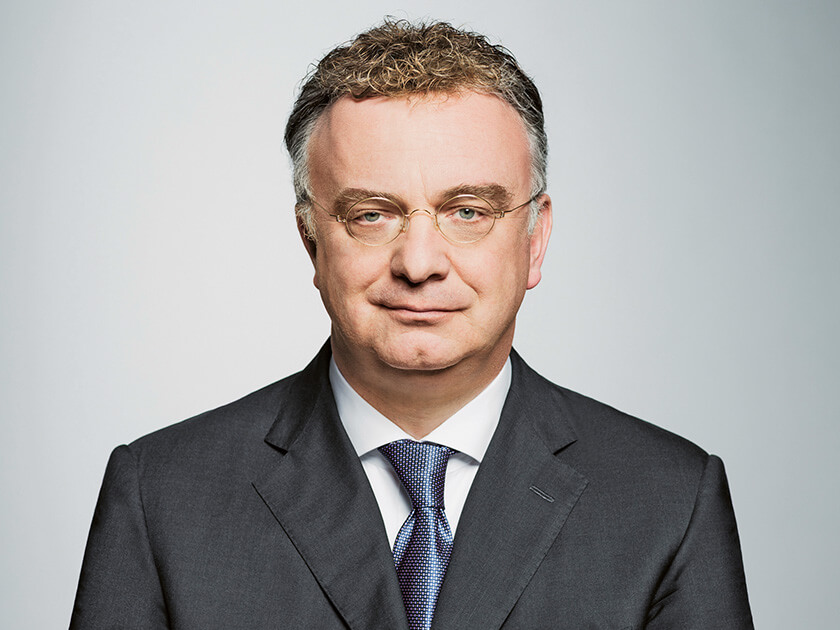 At its Capital Markets Day, Evonik announced that it is embarking on the next phase of its strategic transformation. During this, said board chairman Christian Kullmann, the company will be “executing targeted and massive investments in green growth and making sustainability our central innovation driver”.

Evonik will focus on its three ‘growth divisions’ of Specialty Additives, Nutrition & Care and Smart Materials, while selling off Performance Materials. It aims to find new owners or partners for the division’s three businesses, Superabsorbents, Functional Solutions and Performance Intermediates, during 2023.

Performance Materials has sales of about €1.8 billion/year and accounts for about 12% of Evonik’s revenue. Last year, its adjusted EBITDA rose from €88 million to €136 million on the back of strong demand, but many of its products have become relatively commoditised. They include acrylic acid, oxo alcohols and plasticisers, potassium derivatives and intermediates for pharmaceuticals, cosmetics and surfactants.

The proceeds from the divestments and the operating cash flow in the coming years will be channelled to the green transformation, Kullmann added. By 2030, Evonik aims to invest more than €3 billion, 80% of its annual growth investments, to ‘Next Generation Solutions’, which offer sustainability benefits.

The company aims to increase the share of these products from 37% now to 50% by 2030. These include delivery technologies for controlled release of APIs, gas separation membranes and natural-based cosmetic active ingredients. In addition, the repositioned RD&I unit is “fully integrating sustainability into the management of Evonik’s innovation activities”.

A further €700 million will be invested in ‘Next Generation Technologies’, that is production processes and infrastructure to avoid CO2 emissions. Evonik is seeking to reduce its Scope 1 and 2 emissions by 25% from 6.5 million tonnes/year to 4.9 million by 2030. The investment will also help to cut operating costs by more than €100 million/year up to 2030.

As part of the transformation, Evonik has reviewed its mid-term financial targets and confirmed core targets of an adjusted EBITDA margin of 18-20%, a cash conversion rate of over 40% and ROCE of around 11%. In line with the full alignment to high-growth speciality chemicals, it will seek organic sales CAGR of over 4%, up from the previous target of 3% volume growth.

Earlier, Evonik’s Active Oxygens business line had released a new sustainability strategy for its hydrogen peroxide (H2O2), peracetic acid and persulfates. This includes steps to slash carbon emissions and increase resource efficiency in production, with the goal of achieving climate neutrality by 2040.

These products are powerful oxidants, which break down quickly into oxygen and water and as such are considered to be some of the cleanest chemicals available. However, conventional upstream production has a substantial carbon footprint. Demand for H2O2 is growing at 7-8%/year.

Plans involve increasing the proportion of renewable electricity in producing these chemicals from 80% in 2021 to 90% in 2023 and having a fully climate-neutral facility by 2032. New means will also be implemented for heat pumps and efficient energy reuse over the next ten years.

Active Oxygens is also pursuing plans to switch fossil-based raw materials in its production processes to bio-based acetic acid and green hydrogen among other things. It is currently exploring options to source sustainable hydrogen locally at each of its sites, with the first scheduled to use it in 2026.