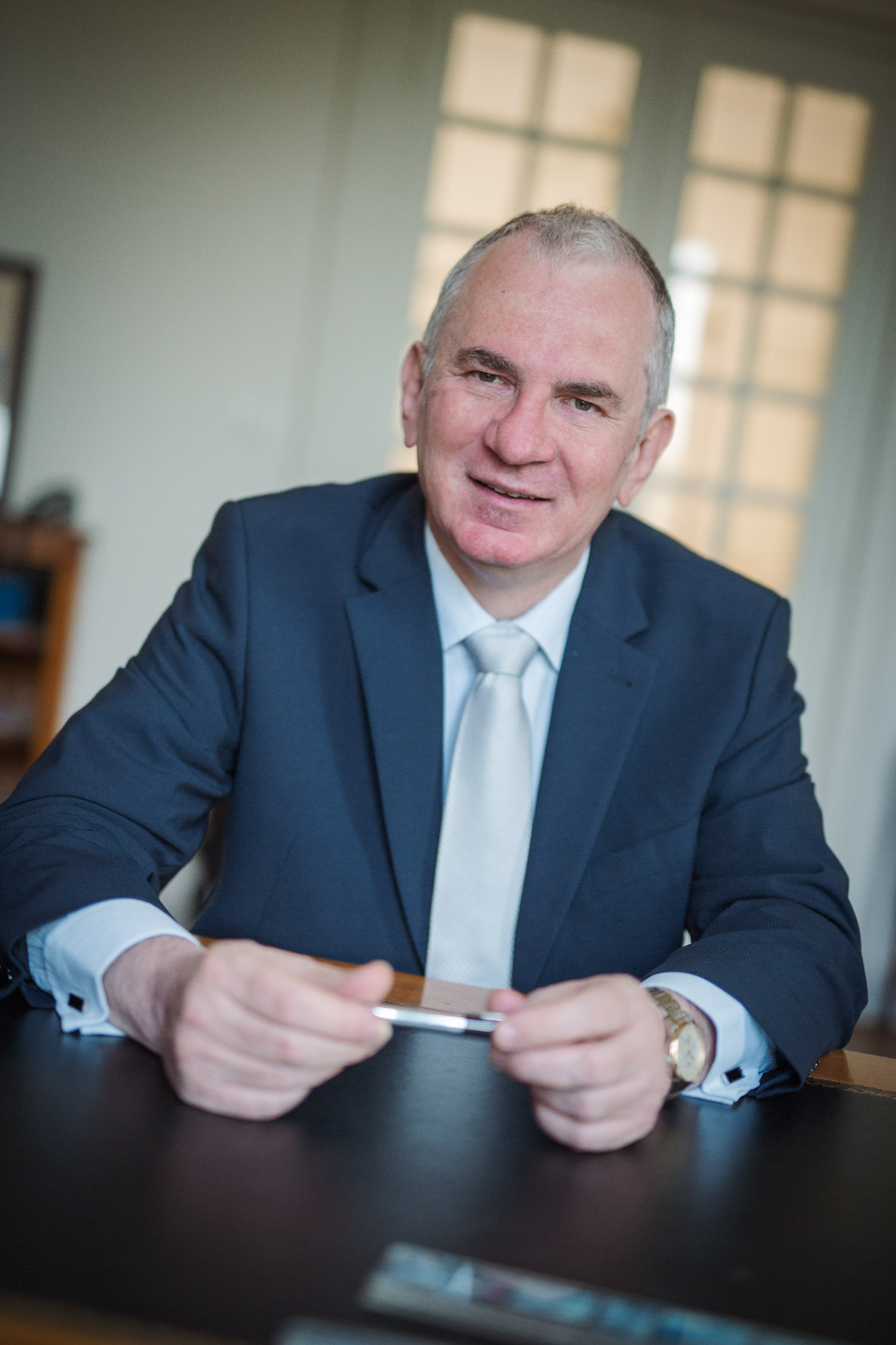 Roger-Marc Nicoud, CEO of Ypso-Facto, looks at the challenges and opportunities for CDMOs in the current crisis*

The current crisis has highlighted the dependence of European and, indeed, North American countries on delocalised production. This is the case for many goods, including APIs and drugs in general.

The opportunity is now there for European CDMOs to win additional business, but effort and adaptation will both be needed. Because I ran a major CDMO for some years, and have since maintained relationship with CDMOs and pharma companies, I feel in a good position to share a few thoughts.

A bit of history

Significant relocation from EU to Asia for API production started about 20 years ago, with the main driver being cost-cutting. In the early 2000s, European CDMOs were facing different adverse headwinds, notably:

Finally, production was not considered as important as it should be. This led to short-term supply chain strategies, largely driven by cost-killing. Lower costs in India and China were achieved via lower salaries, but also much lower investment costs and, let us say, greater flexibility on quality and environmental norms. In other words, we delocalised our pollution.

At that time, the stars were clearly not aligned for European CDMOs. Indian companies were taking the lead and acquiring many (often distressed) European assets. Chinese expansion followed soon after, again driven by cost reduction. Many Chinese companies emerged, of different sizes, skills and reliability.

The evolution was strikingly visible during the main industry exhibitions: in a decade or so, the Asian companies moved from distant cheap hotels to the downtown five stars and changed their small home-made booths for modern ‘palaces’.

The days of many European CDMOs seemed numbered. Focusing on niche technologies like purification, spray drying and handling hazardous substances, or producing specific categories of APIs like cytotoxic, controlled substances, peptides or biomolecules became ways to generate sustainable value, while avoiding hard competition. Some Europeans began to claim operational excellence as a differentiating factor, sometimes with a blurred meaning.

Despite the difficulties in rationalising their production footprint by cutting the scale of their production sites (for example, regulatory constraints, chemical legacy, etc.), CDMOs gradually increased their efficiency. Meanwhile, regulatory authorities put more pressure for quality compliance on European CDMOs than on Asian companies. This situation led to an additional short-term competitive disadvantage but turned to be a mid-term advantage.

US and EU authorities have now taken different initiatives on compliance. Many quality-related issues have been reported. For instance, in 2019 the US FDA sent a warning letter to a Chinese company after it failed to provide a response to a Form 483. In that same year, Indian pharmaceutical companies received 19 of the 41 warning letters issued by the FDA.

The Chinese reacted to the challenge and moved towards better quality and environmental compliance. The Chinese ‘Blue Sky Plan’ and the explosion of the Jiangsu platform in early 2019 led to many plant closures. This drove prices up, and in some products (corticoids, for instance), led to significant supply interruption. In France, the number of out-of-stock situations for drugs grew from 42 in 2008 to about 800 in 2019.

The ball had started rolling in a different direction. Quality issues (and possibly the fact that the cost difference between West and East shrank), the lack of transparency and traceability and poor reliability in the supply chain pushed some large players to repatriate production from Asia to the West. This trend accelerated when safety and environmental issues started to fill the newswires.

Since 2015, most European CDMOs have seen their activity grow again. Some companies disappeared but the worst has been avoided. This is not because of luck - although the number of NCEs approved by the FDA and the EMA has increased in recent years - but because they always maintained the essential element of this activity: knowledge-driven production at decent cost, with no compromise on quality, safety and environmental impact.

During the tough times, EU producers suffered but also contributed to the decline of their activity: because Big Pharma was pressing for lower costs, API suppliers sourced their starting materials and raw materials from low cost countries. Some CDMOs invested in India or China to lower their costs base, rarely to supply the local market.

Today, because of the crisis that we are in, people and thus governments realised the danger associated with the loss of local production capabilities - finally! This has been exposed many times. Production is no longer seen as the last wheel on the cart but quite the opposite, the means to maintaining our living standards. We can now see a trend or at least a mood for further repatriating production and thus a chance for European CDMOs.

The misaligned stars seem to be realigned – but how long will it last? European companies believing that they will get a bright(er) future because of government decisions will have a rude awakening. The industry that was poised to disappear a decade ago and did not, will suffer if it is not able to adapt again to the new situation.

Additionally, we as Europeans, should not only focus on Eastern countries. What will be the impact of American reaction to the current crisis? Some US customers are already insisting on having at least part of their production handled locally. Is there a risk of some European activity moving to the US?

What do companies want to repatriate? The drug product, certainly. But how do you make a drug product without drug substance? Thus, drug substance must be repatriated too. And then one quickly realises that advanced intermediates and regulated starting materials are the sine qua non for producing what we need.

Where will the barrier be put down then? Does it make any sense? Should we consider fully integrated organisations, as some CDMOs suggest? Simply put, should we still master a sufficient variety of chemistries to make it happen?

I don’t know the answers to these questions and I suspect nobody really does. I know one thing, however: delocalisation was pushed by cost pressure and this will not go away. How could it, with indebted states, stressed public finances, damaged economies and many people fighting just for survival?

After a first period dictated by the sense of urgency and emotion, the sense of reality will come back. We may be facing a paradigm shift but something will remain: you cannot bet too much on being protected from competition just because you wear the right flag.

Competition will persist. Our Eastern competitors, but also our customers and partners will make sure of that. We can only hope, and possibly act, for this competition to be fair. Some CDMO managers still see a discrepancy of FDA and EMA treatment of Asian against European and North American companies creating an unfair difference in cost structure.

The ones who will benefit from this new opening are those who do not wait and see but invent, innovate and adapt. You will always see exceptions, but not everyone can be a lottery winner. Who could seriously believe that the solution will lie in using old recipes in old vessels? The act (sometimes the art) of producing APIs must become more cost-effective and environmentally friendly.

It is common knowledge that you can only obtain competitive costs if your volumes are large enough. But for large volume you need a large market. How does it fit with localisation and flag preference if your flag is not big? You must go abroad, but for that you need a good or at least equivalent process.

Quality by Design must be a development mindset and certainly more than a few experiments and graphs to cope with the FDA’s requests; it must reflect a methodology. This consists in first understanding the question (being competitive, for short) and finding the answer (which cannot be as simple as going continuous or single-use). This is a question of mindset, driven by continuous improvement, which requires a combination of the tools of chemistry, biochemistry and process engineering. That should be the case for drugs in development as well as for generics, with the constant objective of improving and sometimes to revisiting processes.

I know the dichotomy of minimising time-to-market and simultaneously defining good processes, or of rethinking processes for very mature APIs or for more basic intermediates. But I do not think we can escape this constraint. This methodology is essential for creating good processes. These must then be implemented well and continuously improved during the product lifecycle.

This is where operational excellence comes into play. Instead of banning others, try to be as good or even better. We should not avoid competition, because that is the only way to deliver required drugs to people who need them. But again, make sure the competition is fair. European CDMOs survived because they worked hard; they will disappear if they take it easy.

Our mission goes beyond the simple survival or development of CDMO activity. We contribute by producing drugs that some people badly need. API production is only a fraction of the final cost of drugs (generally 5% or less, though up to 25% with some generics and biomolecules). Producers are not in front of the patients and are not normally given much credit for drug availability. However, none of these things should preclude CDMOs from looking at their responsibilities.

Some CDMOs have communicated the fact that they generously produced hydroalcoholic gel for local organisations to use in hand sanitisers. This may be the most trivial mixture they ever produced, but it rendered an important service. The service of making complex APIs is phenomenal and the challenge is immense. But if we, as the community involved in API process development and operation, fully recognise it, not only can we develop this business, we can also take pride in contributing to a better world. 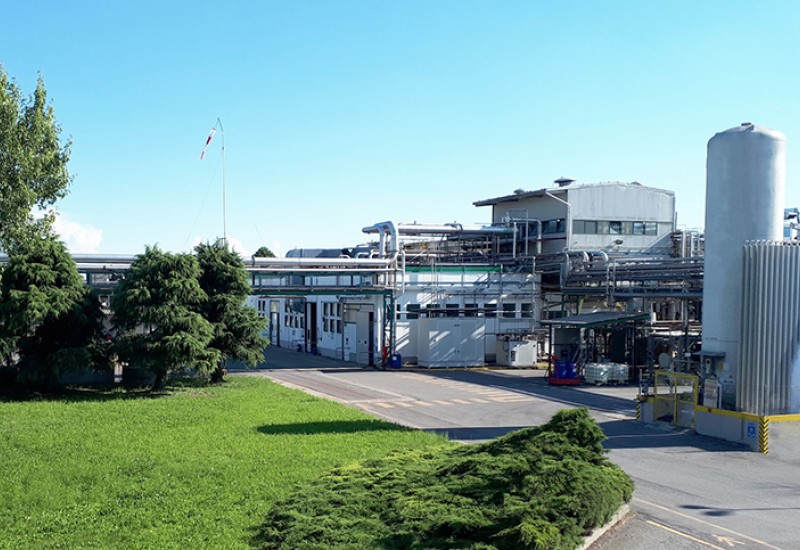 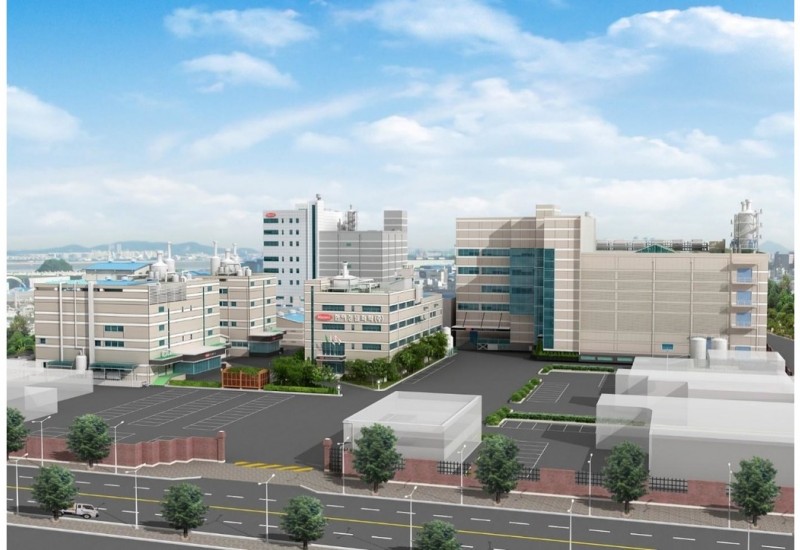 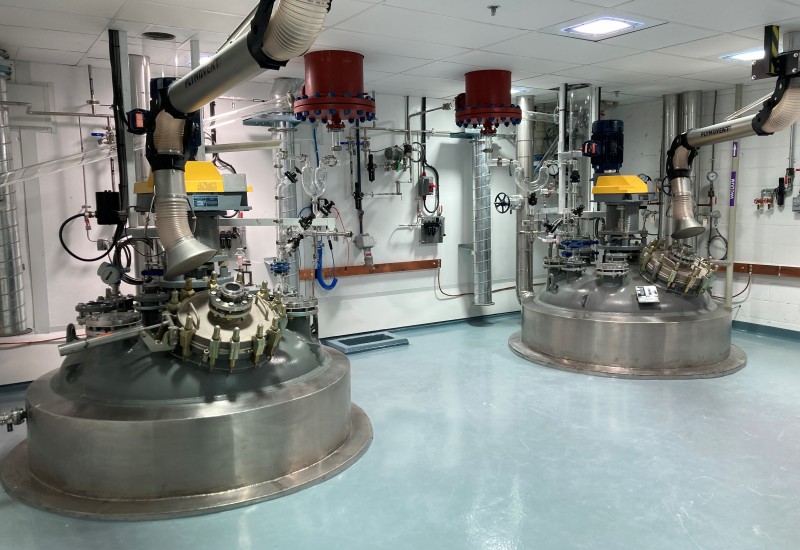 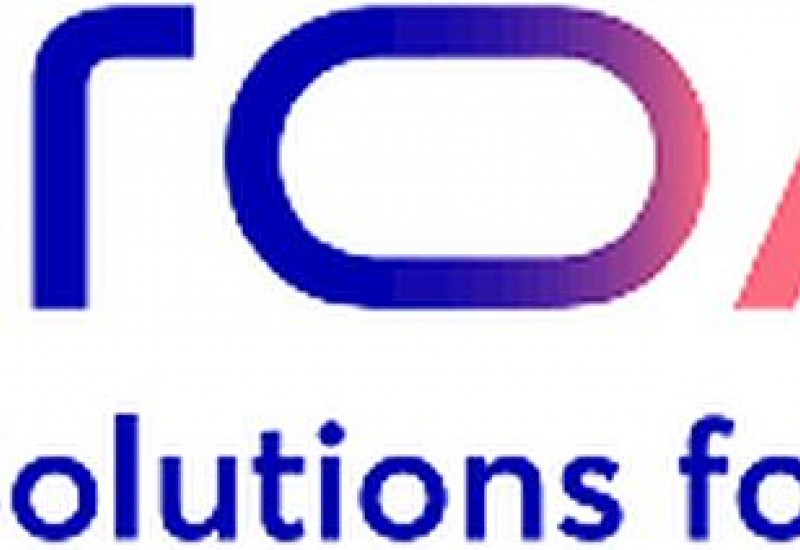 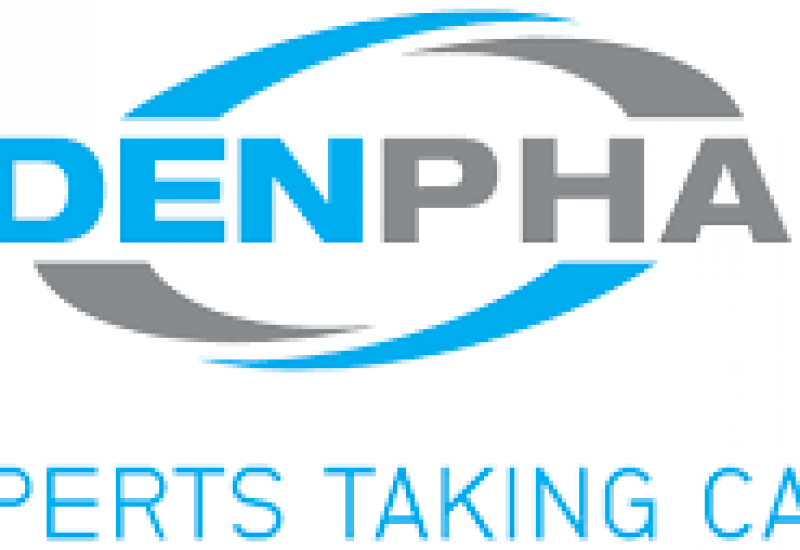