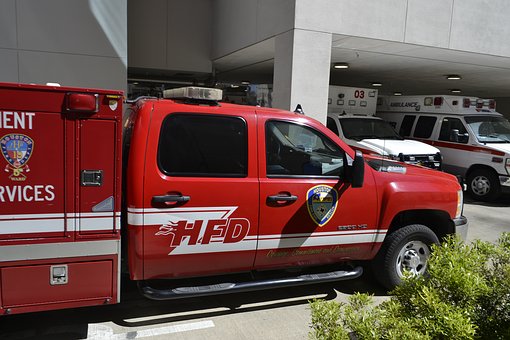 FEATURE: A three-step strategy for communicating during a crisis

Susan Miller, director of public relations at marketing agency 5MetaCom, looks at how chemicals companies should respond to different types of crisis

No business is immune from crisis situations, including the chemical sector. Although manufacturers, distributors, and safety teams across the supply chain do their best to safeguard against them, hope is not a strategy and even the most stringent procedures cannot guarantee that a crisis will not damage a business’s operations or its reputation. As with many aspects of operations, advance planning can help to minimise the consequences of a crisis. Have you considered what you would do if an accident occurred at your job site – or a crisis affected the business - and the media/social media were at your door?

First, it is important to understand that not all crisis situations are the same. Most fall into one of two categories: ‘sudden’ or ‘smouldering’. As the name implies, a sudden crisis arises without warning. Industrial accidents, terrorism, workplace violence and acts of God are all examples of sudden crisis situations. There is little time to prepare in these events and they are more likely to generate the public’s sympathy.

In contrast, smouldering crisis events typically emerge over time and present problems that could generate negative public sentiment if they become public. Examples include business concerns like suspicious audit findings, drug use by an employee, board mismanagement or a potential regulatory violation. A smouldering crisis may rapidly evolve into a sudden crisis if the news becomes public and they are rarely viewed positively.

In either case, a crisis communications plan is imperative. This should name a primary spokesperson to deliver all messages and include specific processes for who within the organisation to contact in the event that a team member is contacted by the media. Every such plan requires communication. When crafting crisis communications, three best practices can be applied to most situations: tell the truth; tell it fast and with empathy; and tell employees first.

Rarely are all of the facts readily available as a crisis unfolds. Yet members of the media are trained to ‘demand the facts’ as news is still breaking. Obviously, trade secrets, confidentiality agreements and legal issues typically limit what can be disclosed. And the reality is, many times an organisation simply does not know all of the details surrounding an unfortunate event.

As such, it can be tempting to refrain from making any statement during a crisis situation or saying ‘No comment’. But evasiveness naturally breeds suspicion. While organisations should never speculate during a crisis, they can share some truths about what they are doing. A good technique to use in these situation is the ‘why plus what’ approach. For example, “While not all of the facts are clear based on the investigation underway at the site of the accident, we are cooperating with first responders and posting updates on a special page set up at XX”.

This approach is a very useful technique for communicating without speculating or refraining from comment. Using it, spokespeople explain why they cannot elaborate and follow up with what they can share right now, for example, “While I can’t speculate about the root cause as research is still underway, what I can tell you is [approved statement]”.

Tell it fast & with empathy

It is also important to be prompt in response and empathetic to those affected by the situation. History provides some unfortunate examples of the damage a company can suffer from delaying its response, or not responding empathetically. For example, during the Exxon Valdez oil disaster in Alaska in 1989, Exxon waited a full week to address the media following the oil spill. When the executive did speak in a TV interview, he delivered a strong impression that he did not really care about the environmental impact of the disaster, committing a huge PR cardinal sin — lack of empathy.

More than 20 years later, after another oil disaster, another oil executive committed a crucial PR blunder. BP CEO Tony Hayward conducted a number of high-quality media interviews before complaining halfway through a conversation with a reporter “There’s no one who wants this thing over more than I do. I’d like my life back.” His comment demonstrated a lack of sympathy for the many lives lost and the hundreds of jobs lost due to the incident’s aftermath throughout the affected area. Unlike the Exxon leader’s interview, BP’s situation unfolded in the social media era, amplifying the damage of the negative PR as the interview went viral.

In any crisis situation, it is imperative for an organisation’s leaders to put themselves in the shoes of those affected. This means thinking like — and just as important talking like — a customer personally affected by the situation. Leaders should acknowledge the affected parties’ fears and frustrations.

In stark contrast to the corporate speak of a prepared statement, empathy acknowledges that the speaker feels and shares the customer’s pain. Effective crisis messages project empathy and concern while explaining clearly and succinctly what can be shared. The best examples also provide perspective by framing the issue in context. For example, “Each year, our operations produce XX tonnes of product without incident”.

Despite all the efforts companies invest in developing messages for their website and official statements, their people are usually the most sought-after and trusted source of information. In crisis situations, it is they who will receive questions from customers, friends and family about what is ‘really’ taking place.

Employees must be a key audience in any crisis management plan. The plan should educate employees on the issue and provide clear information on how to direct inquiries to the appropriate spokesperson. Whether it is a sudden or smouldering crisis, the crisis communications team can help to navigate the challenge. 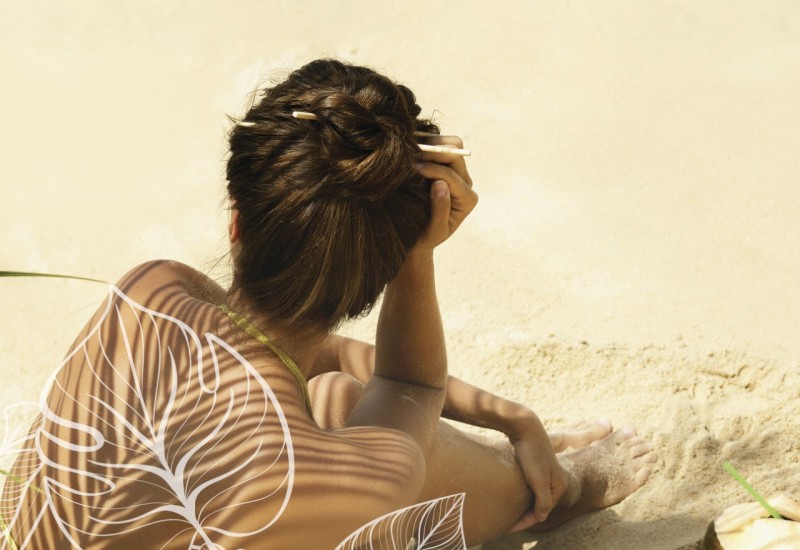 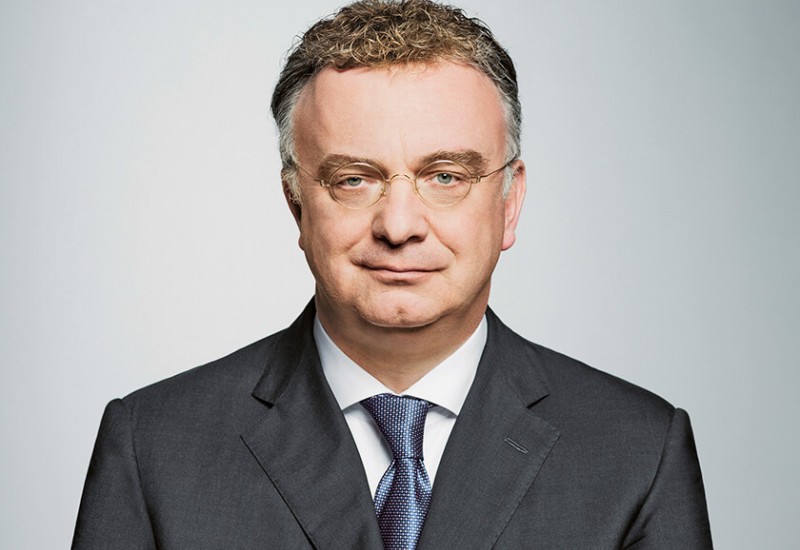 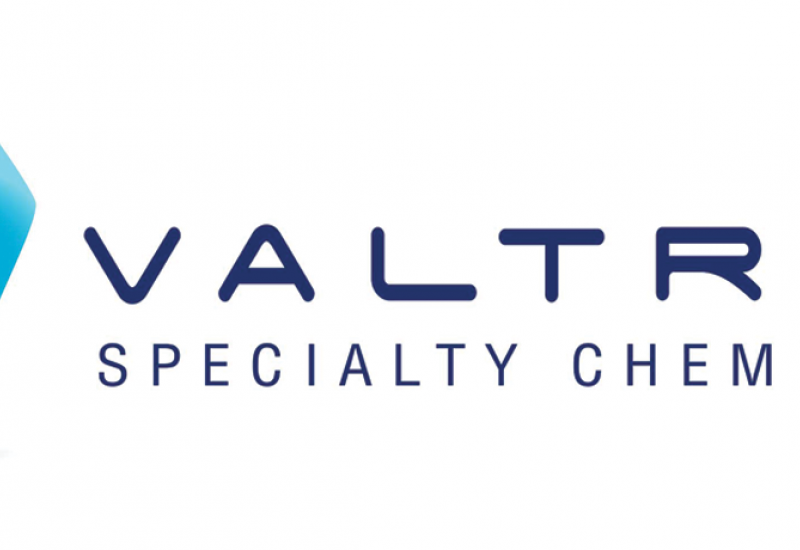 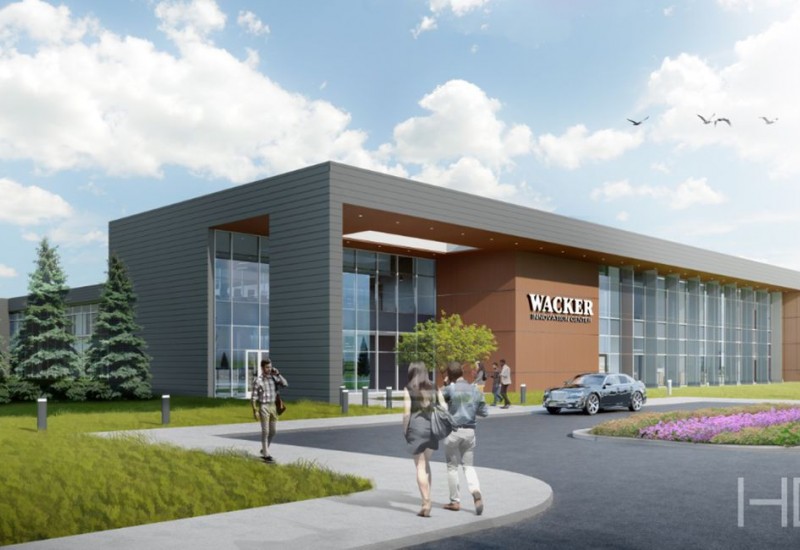