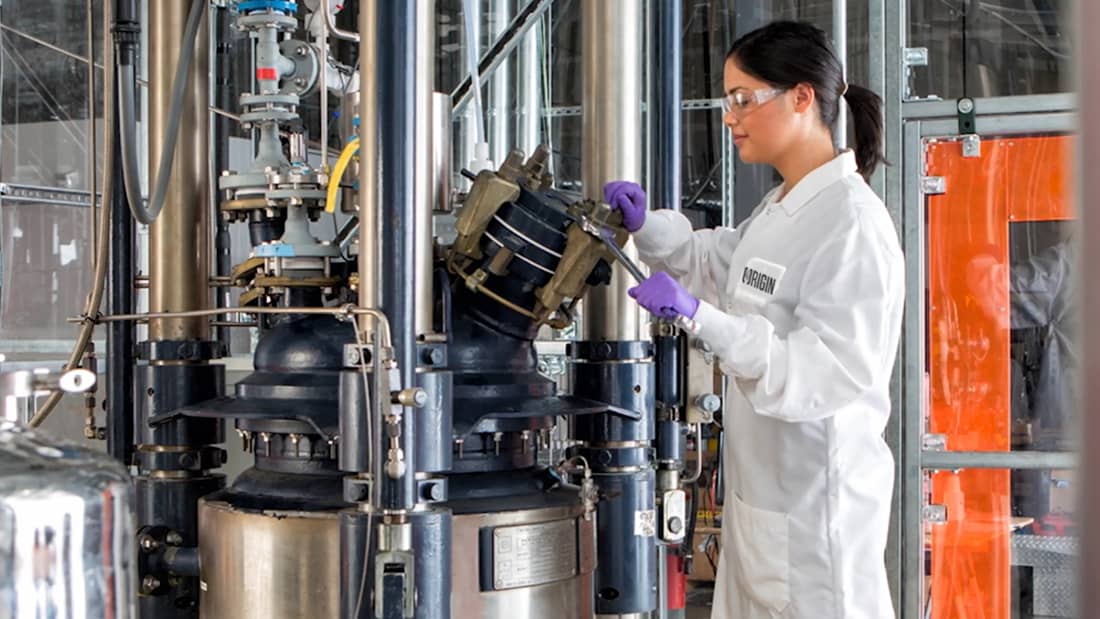 Shareholders approved the merger, first announced in February, between Origin Materials and special-purpose acquisition company (SPAC) Artius Acquisition on 24 June. As a result, Origin shares are now listed on the Nasdaq. Eight days before this, Apollo Global Management had agreed to invest up to $30 million in Artius in support of the combination and a further 3 million shares on closing of the transaction.

The transaction values Origin at $1.8 billion and is expected to provide up to $925 million in gross proceeds, comprising Artius’ $725 million and $200 million fully committed equity at $10/share, including investments from Danone, Nestlé Waters, PepsiCo, Mitsubishi Gas Chemical and AECI, plus various private equity investors. All current stockholders will roll their equity holdings into the new company.

Based in West Sacramento, Origin claims to be the world’s leading “carbon-negative materials company”. It has developed a process that treats lignocellulosic feedstock from non-food biomass, such as wood chips, with hydrochloric acid, to catalyse the hydrolysis and dehydration of cellulose and hemicellulose.

This forms an alcohol that reacts with the acid to form the platform chemical, chloromethyl furfural, which can be transformed into p-xylene, a precursor to terephthalic acid, the raw material for PET – hence the involvement of beverage makers. Other products of the process include levulinic acid and furfural, as well as hydrothermal carbon, which can be reused as a raw material for carbon black and activated carbon.

This technology is described as drop-in ready and expected to be cost-competitive with petroleum-based materials and a fraction of the cost of other technologies. It is claimed to address a ~$1 trillion market opportunity. Applications include clothing, textiles, plastics, packaging, car parts, tyres, carpeting and toys, while capturing carbon in the process.

Origin said that it expects the transaction, together with anticipated financing and grants, should fully fund it until it is EBITDA positive, enabling it to scale production to meet signed customer off-take and capacity reservations of $1.9 billion. It expects its first commercial plant at Sarnia, Ontario, to be operational in 2022 with capacity of 25,000 tonnes/year. A second should follow in 2025.

In addition, Origin has just formed a strategic alliance with software firm Palantir Technologies. It plans to use Palantir’s Foundry data integration and modelling technology to support the acceleration of its internal operations and “to help companies decarbonise their supply chains on their journey to net zero”. 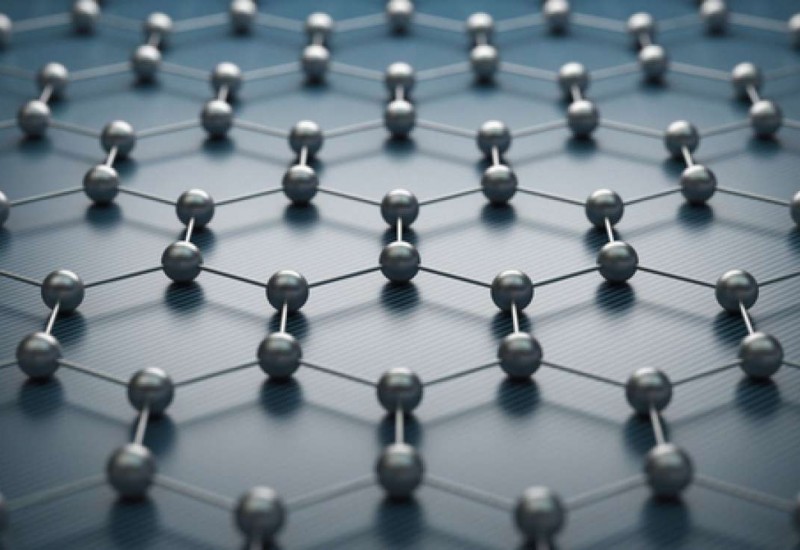 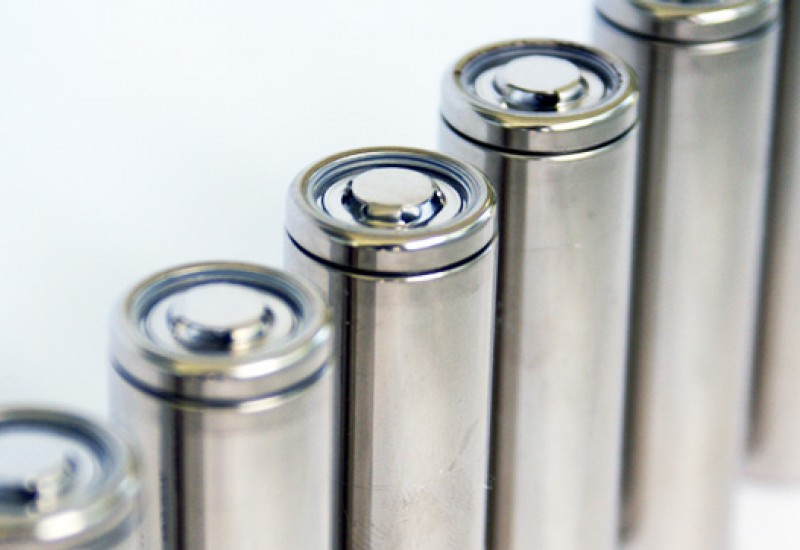 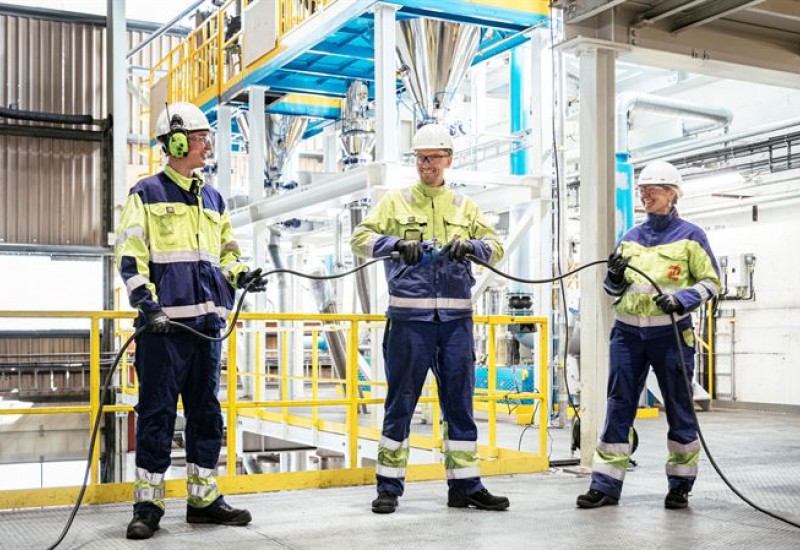 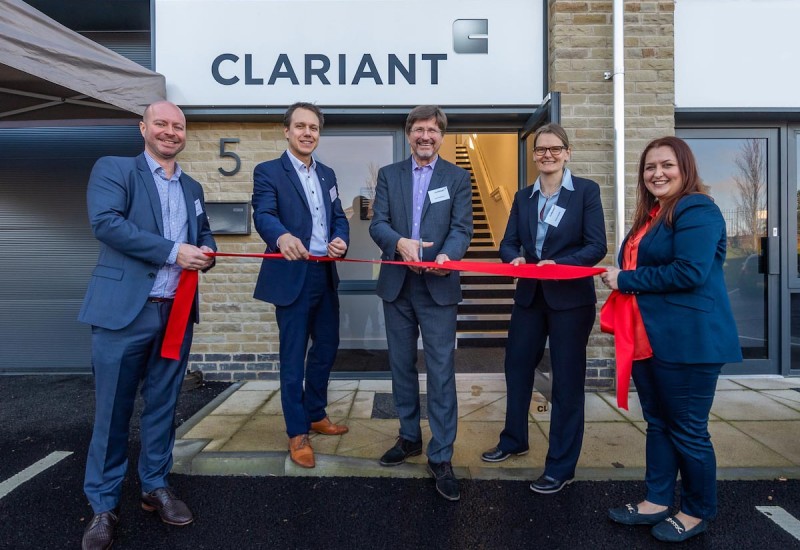 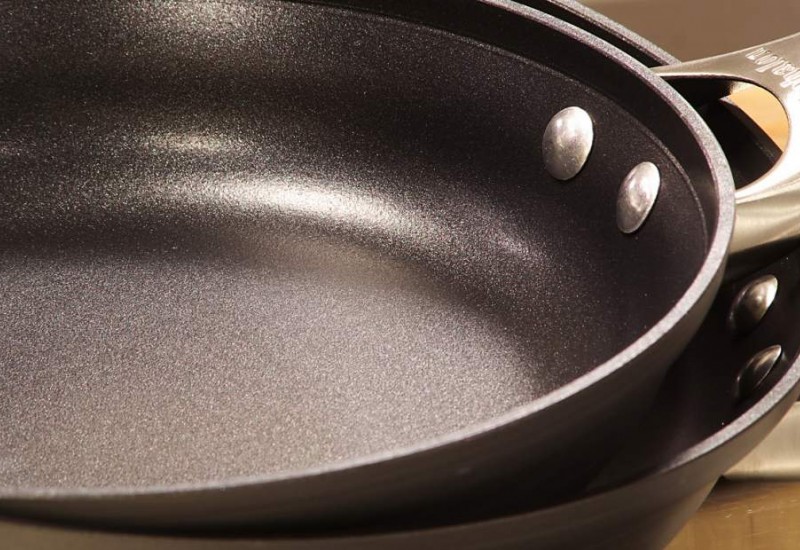 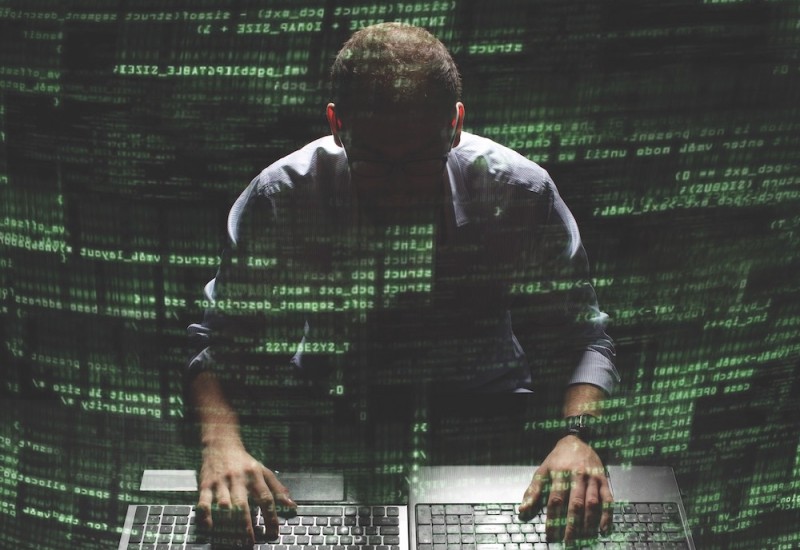 What does digitization mean for the chemicals industry?
May 22, 2019/0
In partnership with consulting firm EY, Speciality Chemicals Magazine is launching a survey of the state of digtalization in the chemicals industry. And we need your help! It is entirely confidential, based on mainly multiple choice questions and should only take 5 minutes to complete.