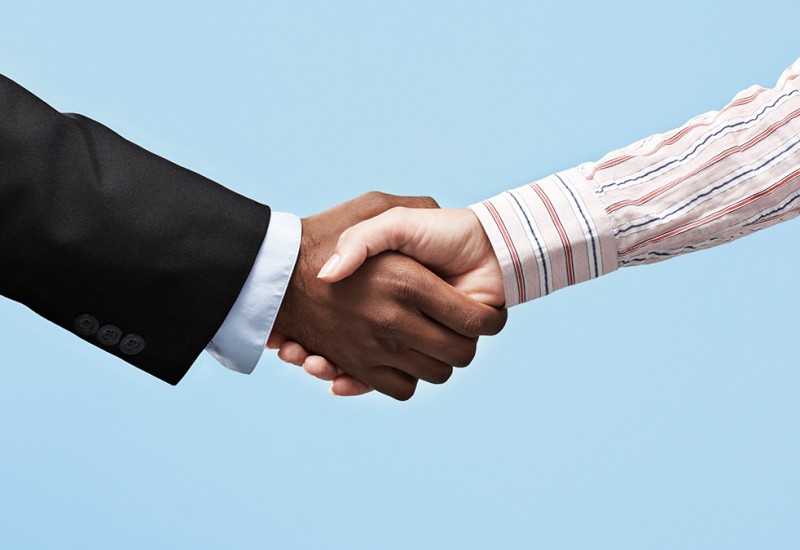 A five-month battle over the ownership of W. R. Grace & Co. came to an end on 26 April, when the company entered into a definitive agreement with Standard Industries Holdings will acquire it in an all-cash transaction valued at approximately $7.0 billion. This includes Grace’s pending acquisition of Albemarle Fine Chemistry Services (FCS). 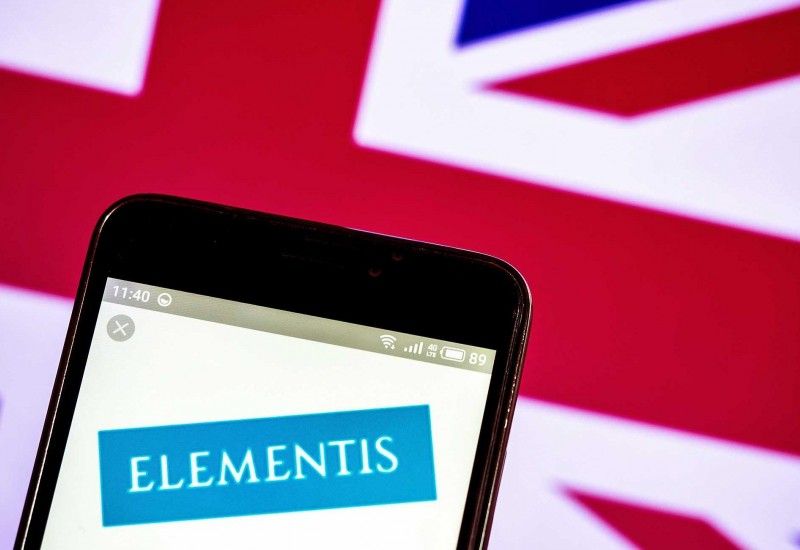 Following press speculation, it has been confirmed that Innospec made an offer to acquire Elementis for £1.60/share on 31 March and that this was rejected on 9 April. Innospec is no longer pursuing the matter.

Elementis said that its board, together with its management and advisers, assessed the offer against its own valuation framework concluded that it “fell meaningfully short of the value creation potential” of the current strategy, particularly in view of “the strong momentum in the business” after a strong start to the year. They therefore unanimously rejected it.

IMCD, which had already made multiple acquisitions across the world, has announced two more in Mexico and a further one in Turkey. The company is the world’s fourth largest distributor of chemicals.

IMCD's Mexican affiliate, which was established in April to address the pharmaceuticals, food, nutrition and personal care industries, has acquired Millikan and Banner Química. Both are based in Mexico City, with combined revenues of $15 million and 60 employees in 2019. 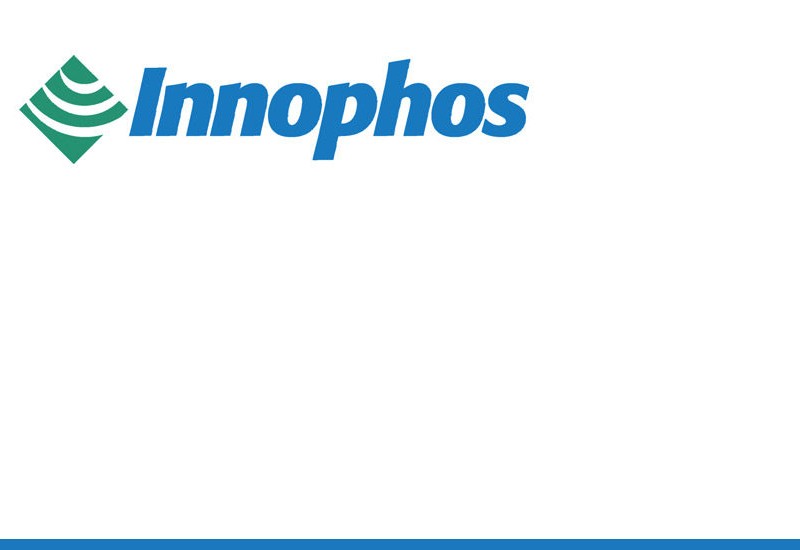 22 October 2019 - 0
The board of Innophos Holdings has unanimously agreed to be acquired by private equity firm One Rock Capital Partners. The $32/share deal equates to a transaction value of about $932 million, including debt.
Read more 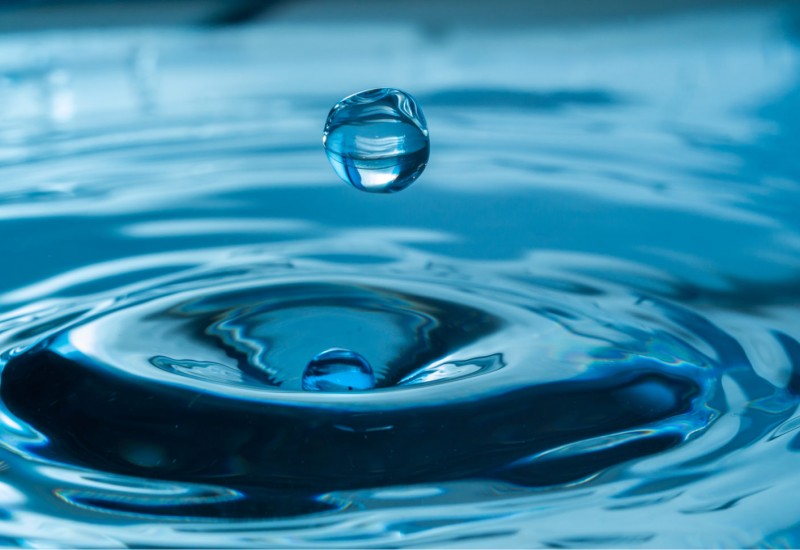 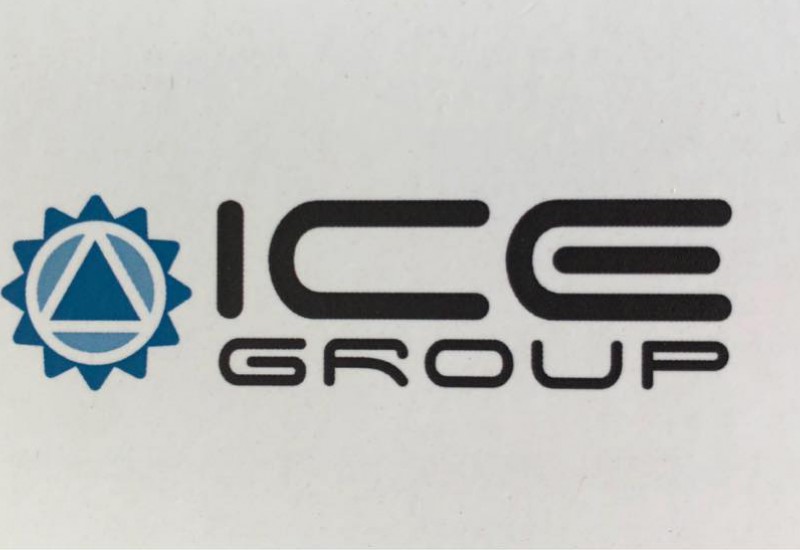 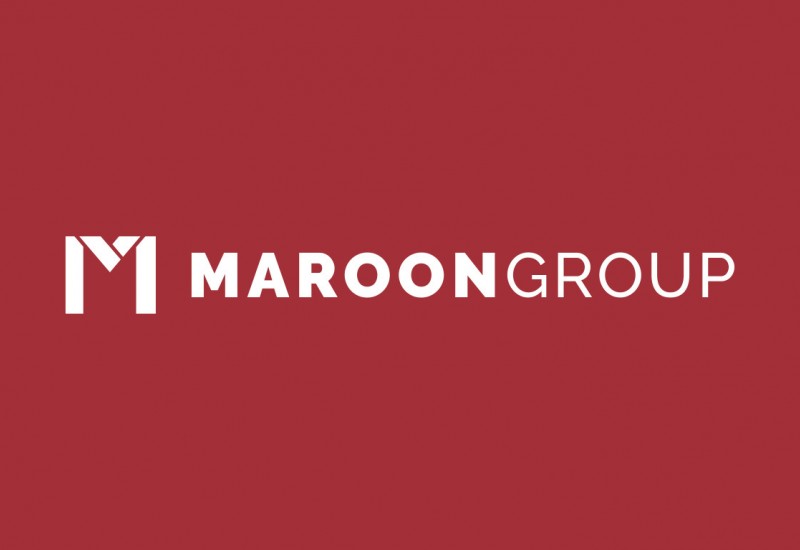