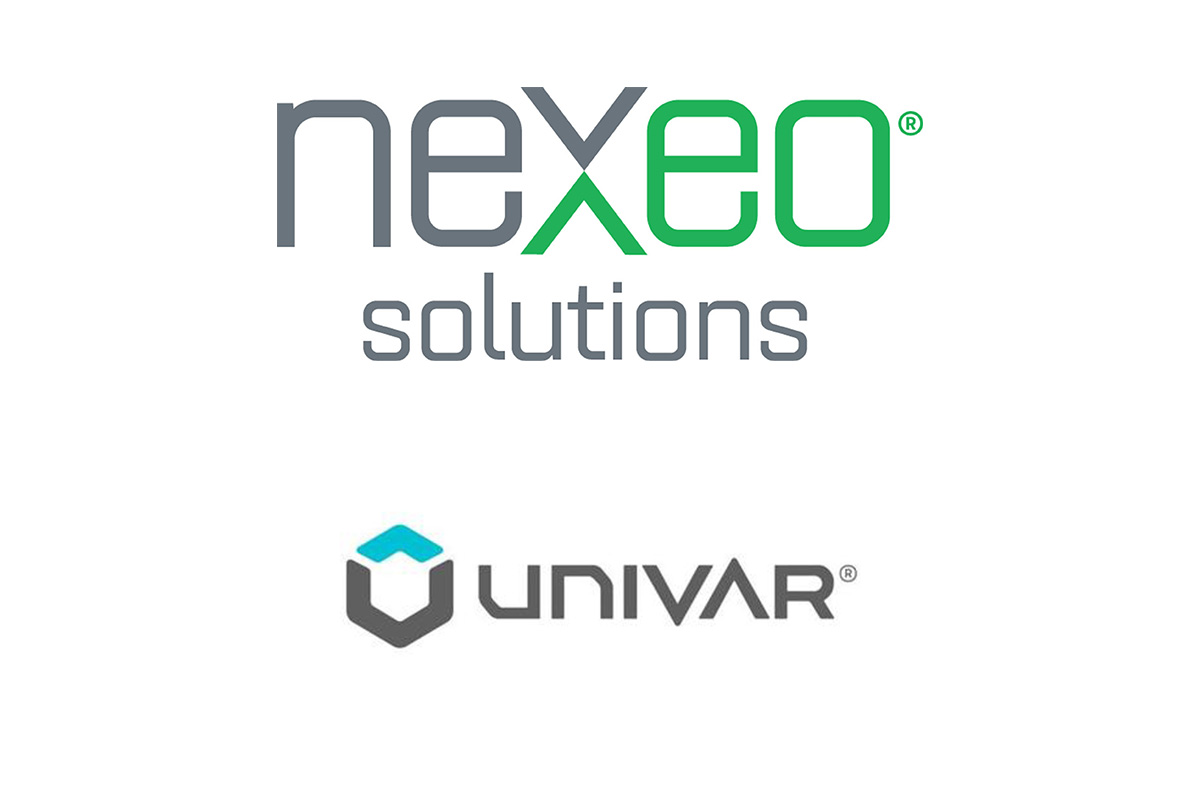 Univar has agreed to sell the plastics distribution of Nexeo Solutions to One Rock Capital Partners. This is expected to close within 1H 2019 and net cash proceeds of about $615 million will be used to pay down debt. Both boards have approved the transaction. President and CEO David Jukes said that it “enables us to concentrate our energy on the core chemical distribution business and the abundant value creation opportunities from the Nexeo Solutions and Univar combination”.

Univar, which is the world’s second largest distributor of chemicals, agreed to acquire Nexeo, then the fifth largest, in September 2018. The $2 billion deal included the assumption of Nexeo’s debt and other obligations. This is expected to deliver $100 million/year in costs and to immediately reduce annual capital expenditures by $15 million/year.

At the time, Jukes commented that the deal was “designed to create the premier global chemical and ingredients distributor”, with “the largest North American sales force in chemical and ingredients distribution, the broadest product offering, and most efficient supply chain network in the industry”. Univar also began immediately to evaluate options for Nexeo Plastics, which accounts for less than 10% of the combined turnover.