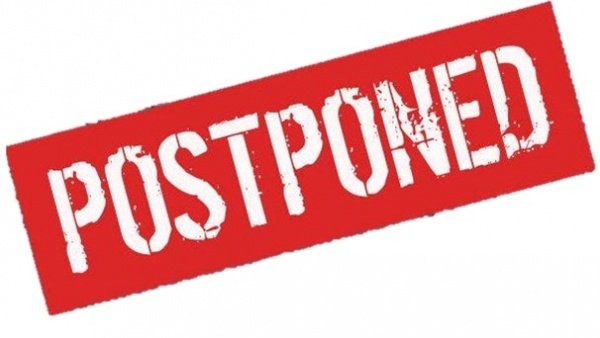 Many exhibitions, conferences and other events in the chemicals and related space have been cancelled or postponed in recent weeks because of the outbreak of Covid-19, also known as coronavirus. Among the most prominent are In-Cosmetics Global and DCAT Week.

The former, which was scheduled to take place at Fira Barcelona Gran Via from 31 March to 2 April, has been rescheduled to 30 June to 2 July. Organiser Reed Exhibitions said that this followed “many weeks of monitoring the evolving situation around Covid-19”.

There will be no substantial changes to the programme and any smart badges received in the post will remain valid. The event website now has a special page for updated information.

“This decision has been difficult because of the major importance of the event to the personal care industry,” Reed said. “We heard from many of you about your concerns and the travel restrictions that have been put in place in some countries and decided that postponement is the best course of action to still deliver a high-quality business event.”

Meanwhile, DCAT announced on 6 March that it had made the “difficult” decision to cancel DCAT Week 2020 “out of an abundance of caution, and with a rapidly growing number of our participants not being able to travel”. In its official statement, the association apologised for the inconvenience, but said that the safety of attendees and others attending had to be its top priority.

The first weeks of March saw similar announcements about the following, among many others:

* PaintExpo, which was originally scheduled for 21-24 March in Karlsruhe, Germany. No revised date has yet been decided

* LogiChem EU, scheduled for 17-19 March, which has been postponed, with no revised date

Earlier, two major CPhI shows in Asia were also postponed. CPhI South East Asia in Bangkok was moved from 4-6 March to 1-3 July, while CPhI Japan has been moved from 16-18 March in Tokyo, with no date yet set.