Merck KGaA is to spend €20 million to expand the R&D and manufacturing capabilities at its site in Shizuoka, Japan, where it opened a 6,000 m2 facility in January. Due to be complete by January 2022, this will mainly address demand in areas driven by the digital economy boom.

Merck describes Shizuoka as one of its key technology hubs in Japan. Since 1984, it has played a particular in the development of patterning materials of all kinds. It will also continue working with other R&D centres in China, Korea, Taiwan and the US.

In March, Merck officially changed the name of its Performance Materials business sector to Electronics. This followed on from years of realignment to focus more on the field, particularly since the ‘Bright Future’ programme began in 2018 and the acquisitions of Intermolecular and Versum Materials in 2019.

As a result, the name of Versum will no longer be used. However, the structure of the business sector is unchanged, still comprising the three business units of Semiconductor Solutions, Display Solutions and Surface Solutions. The former two account for 90% of its sales, which are projected to grow at 3-4% year.

Merck also invested €18 million in the US in February, buying the 28,000 m2 site at the Arizona State University Research Park in south Tempe that Versum had formerly leased for over nine years. The company said that this would give it “the flexibility to invest in its production facilities and strengthen its R&D capabilities in its global network of high-tech locations”. The facility houses over 180 employees working in manufacturing, R&D, administration, sales and marketing for the Semiconductor Solutions business. Versum had spent nearly $10 million to enhance the manufacturing and R&D capabilities before being itself acquired by Merck. 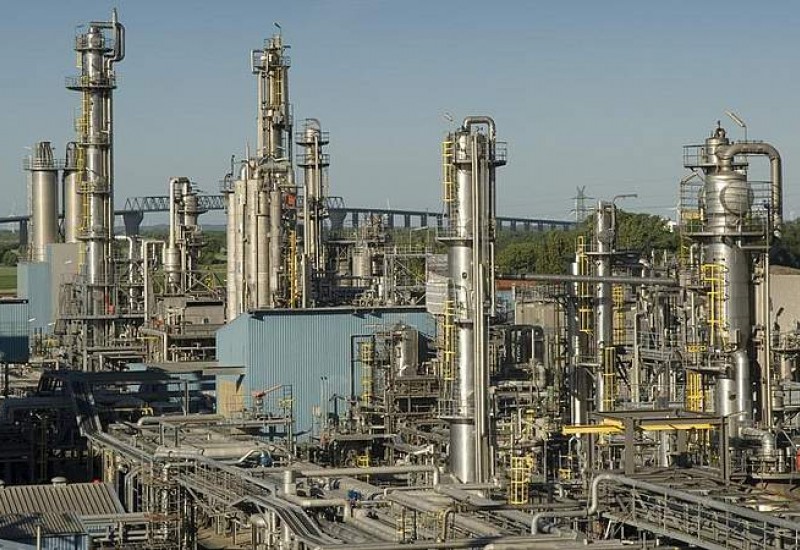