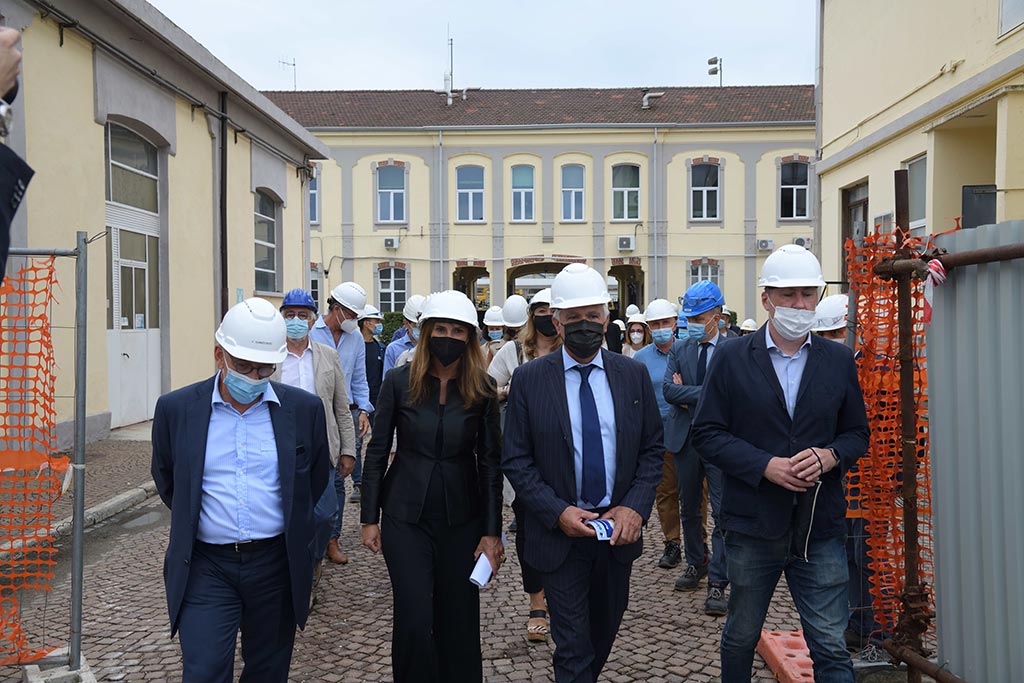 Italian CDMO and API supplier Olon has presented a two-year, €30 million plan to expand its Settimo Torinese Biotech Hub near Turin. This focuses on microbial fermentation and is claimed to have “some of the most extensive know-how” on the subject in Europe”. The plan focuses on therapeutic peptides based on Olon’s expertise in the development of rDNA peptides and proteins.

The first step will see the creation of small-volume line to support early clinical stages volumes of peptides, mainly injectables. In a second step, Olon will create a system designed for large volumes of peptides, typically those indicated for widespread diseases. It will both make proprietary products and offer CDMO services. The company will recruit an unspecified number of additional R&D personnel as a result.

The investment follows on from another significant expansion plan for the Biotech Centre dedicated to the production of proteins by fermentation that was announced in September 2021. Construction on this is currently under way, including upgrading and expanding existing areas and greenfield building.

Earlier, Olon began a project to install a new high-containment production line at its site in Mahad, India, as part of a planned €27 million investment in high containment production in 2022-3. This will have with advanced systems for containing and handling substances up to level OEB4 (up to 1µg/m3).

It will produce medium-volume batches and, the company said, “will be able to respond to market requests flexibly, particularly in the CDMO field as well as for producing proprietary products”. The company added that the line will complete the range of expertise offered at Mahad, while supporting its corporate strategy of promoting back integration along the entire supply chain, including intermediates and APIs. 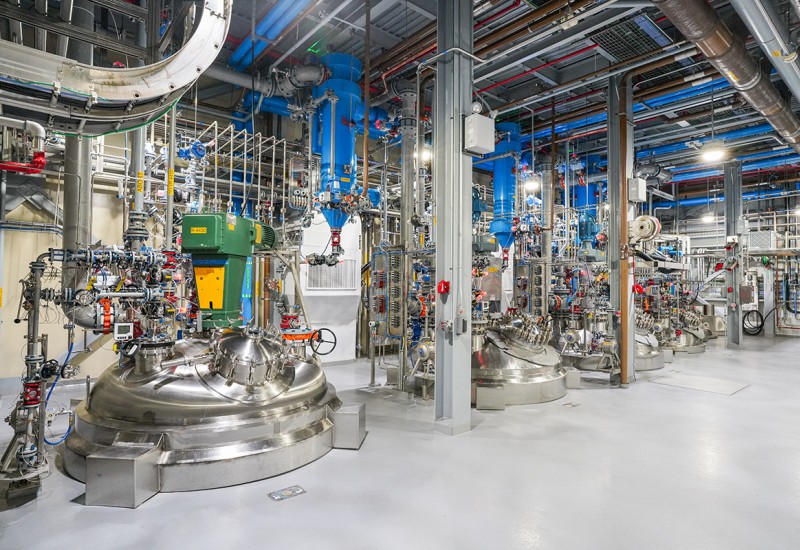