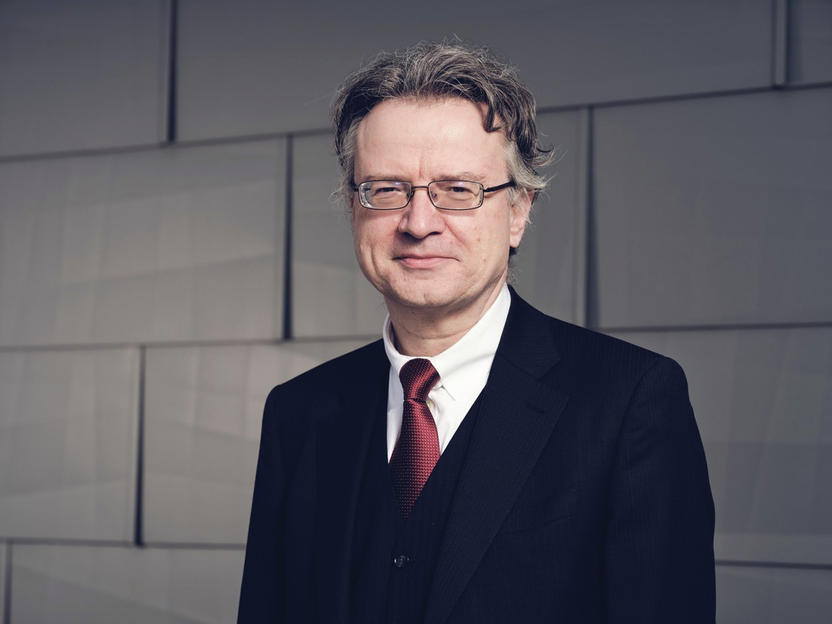 Dechema and the German Catalysis Society have awarded the 2022 Otto Roelen Medal to Professor Robert Franke for his work on developing catalytic carbonylation, particularly hydroformylation, from theory to industrial implementation. The award will be made at the society’s AGM in Weimar on 18 June.

Franke is adjunct professor at Ruhr University Bochum and also heads up hydroformylation research at the Evonik Performance Materials site in Marl. His research focuses on homogeneous catalysis, process intensification and the modelling of catalytic processes.

In particular, Franke co-developed supported (ionic) liquid phase technology, in which homogeneous catalysts can be attached to solid materials, such as silica or aluminium oxide, using high-boiling liquids and then used in an integrated membrane reactor.

This has facilitated hydroformylation processes that combine the advantages of homogeneous and heterogeneous catalysts and include a novel product separation. The end result has been that multi-step processes have been reduced to a single step, notably with adipates for use in pharmaceutical ingredients, perfumes and lubricants.

The Otto Roelen Medal was founded by OQ Chemicals in 1997, is worth €5,000 and has been awarded biannually by Dechema. It honours outstanding scientific achievements in the field of catalysis, which also have a strong industrial relevance.