Swedish-based NGO ChemSec has revealed that over 50 companies have joined the corporate PFAS Movement that it launched a little over a year ago. Three US companies, Naturepedic, Seventh Generation and Beautycounter, are among those who are now part of it, alongside the mainly European membership.

“We recognise that citizens and public interest groups are not the only voices needed in the debate about toxic PFAS chemicals – businesses are equally important. And we know for a fact that many companies have a strong dedication to move away from PFAS in products and supply chains”, said Anne-Sofie Bäckar, executive director at ChemSec.

PFAS (per- and polyfluoroalkyl substances) is a family consisting of almost 5,000 industrially produced chemicals, which are used in widespread and diverse applications. They have been dubbed ‘forever chemicals’, because they do not degrade in nature.

Although the science is disputed, PFAS exposure has been linked to health disorders including kidney cancer, lowered birth weights and effects on the immune system. Manufacturers have reached billion-dollar settlements in several US states to cover their liability for both their health and environmental impacts. 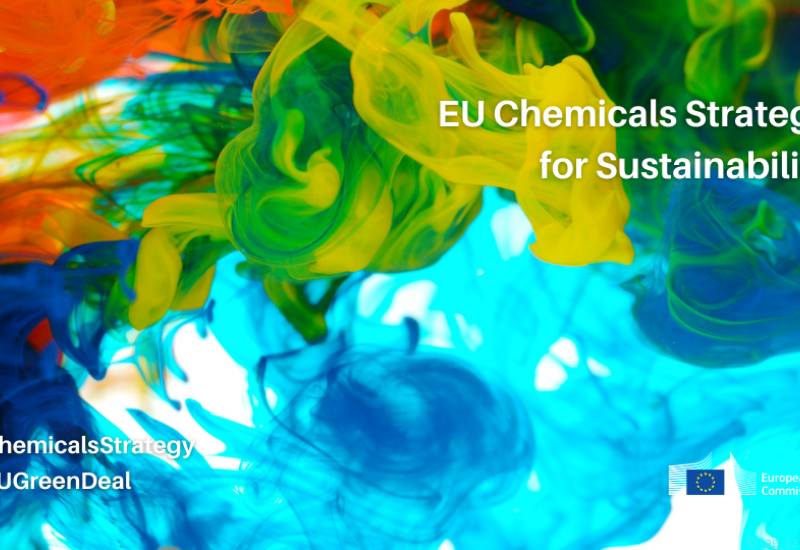 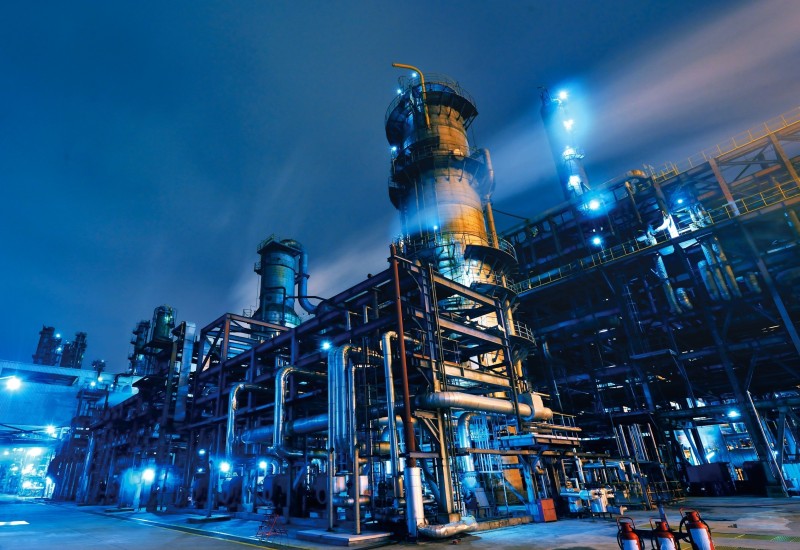 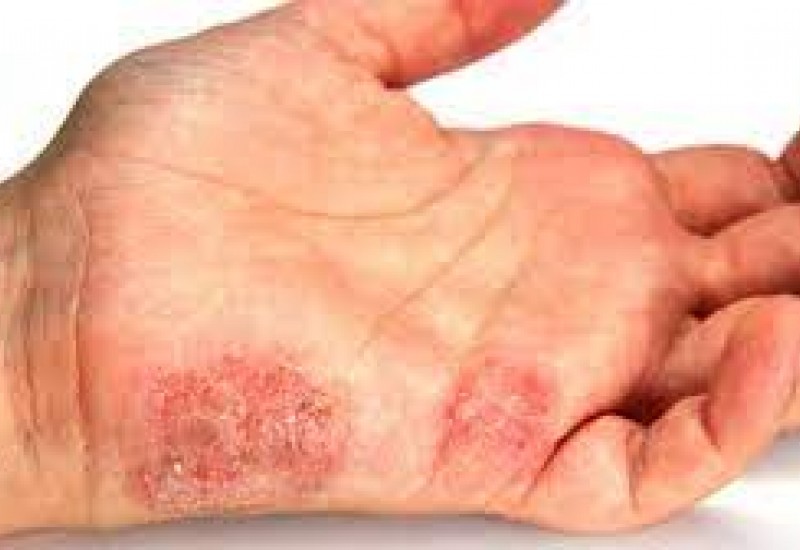 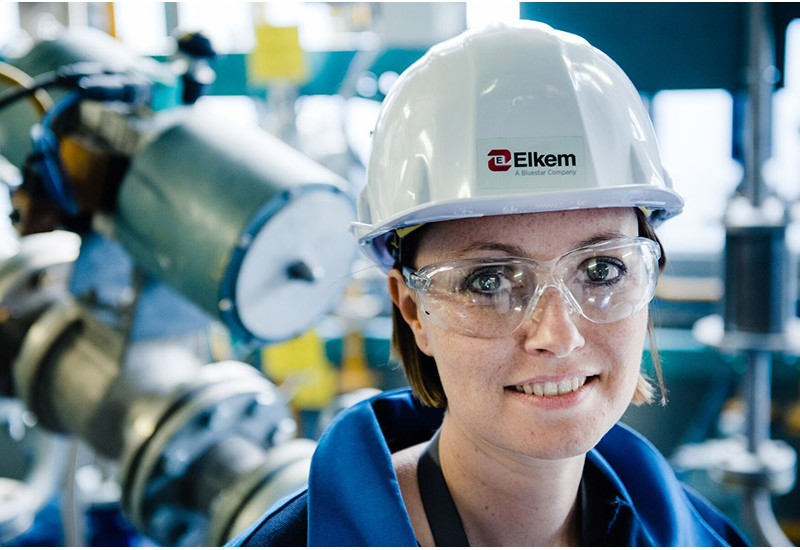 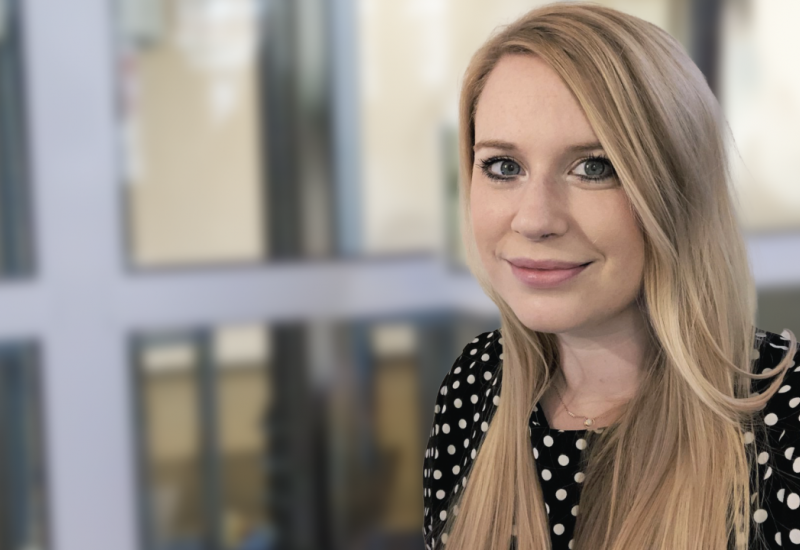 Feature article - What are you DUIN?
Sep 30, 2021/0
A key deadline for UK REACH is coming this month. Andrew Warmington reports from ChemUK 2021 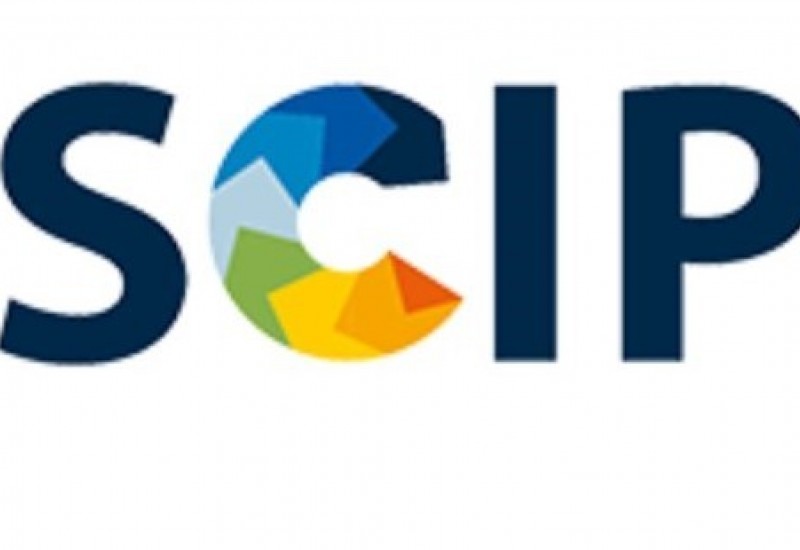 ECHA publishes first SCIP data
Sep 22, 2021/0
ECHA has published the first database of substances of very high concern in products (SCIP) in the EU. This aims to enable consumers “to make more informed purchasing choices and help waste operators to further develop the re-use of articles and the recycling of materials,” the agency said.