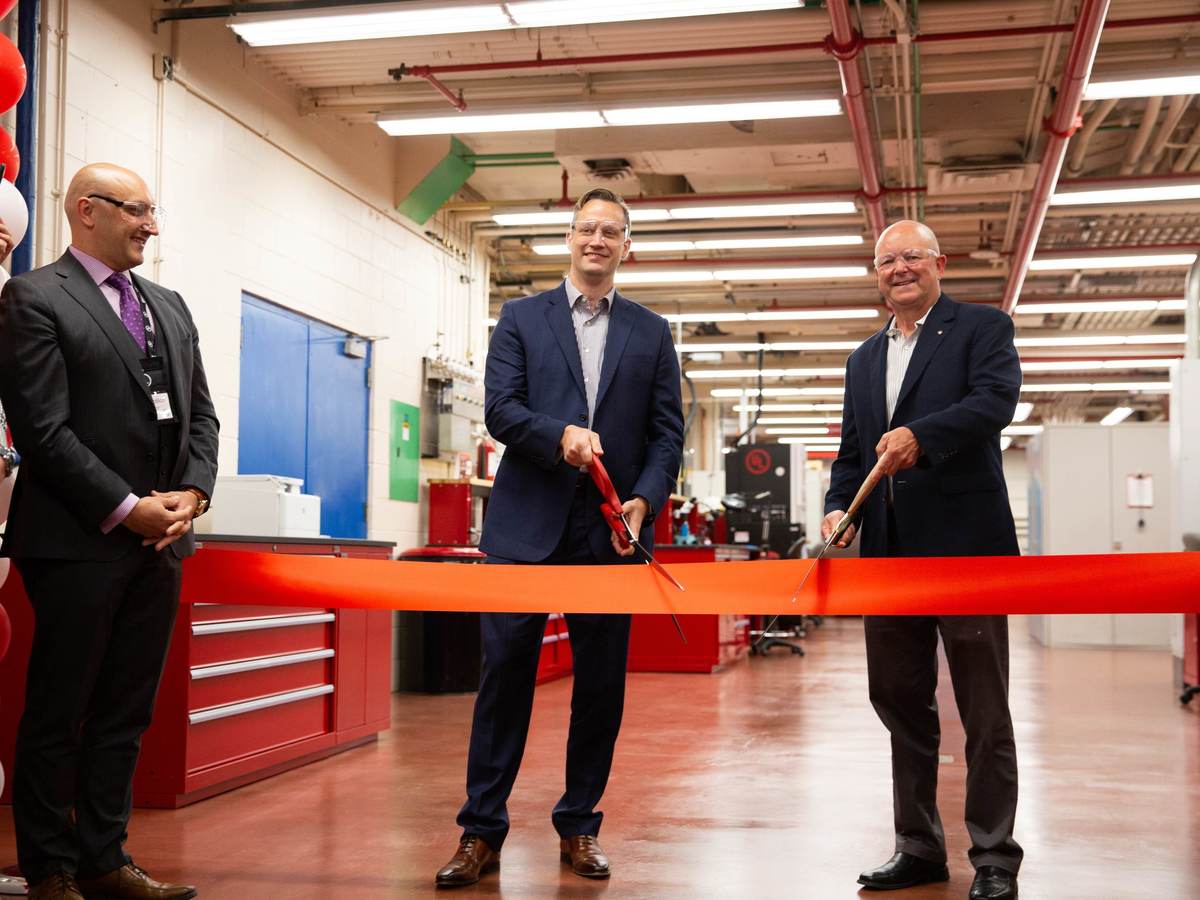 UL has opened its newly expanded and fully automated hazardous locations (HazLoc) testing and certification laboratory at its global headquarters site in Northbrook, Illinois. This is targeted at industries like chemicals, oil and gas, pharmaceuticals and food, which use equipment in potentially explosive atmospheres, offering them faster turn-around times. Key features include:

* An explosions area with automated test vessels that can handle samples up to 2.25 m3

UL has been active in HazLoc testing for over 100 years and the laboratory originally opened in 1974. It is one of the first and largest of its type in North America. The expansion has been accompanied by the recruitment of additional technicians to speed projects through testing and certification. 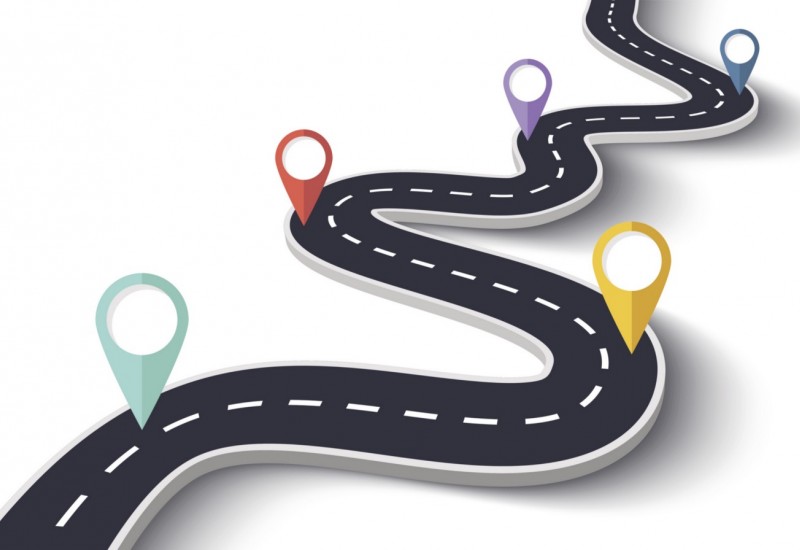 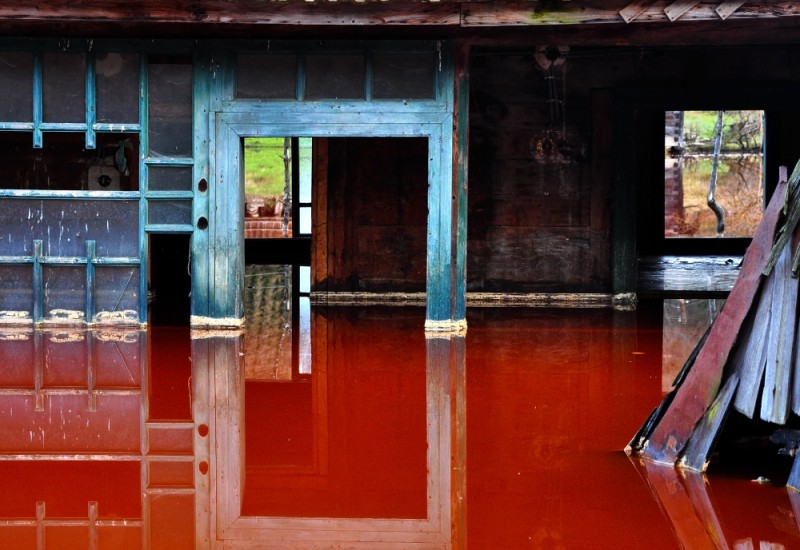 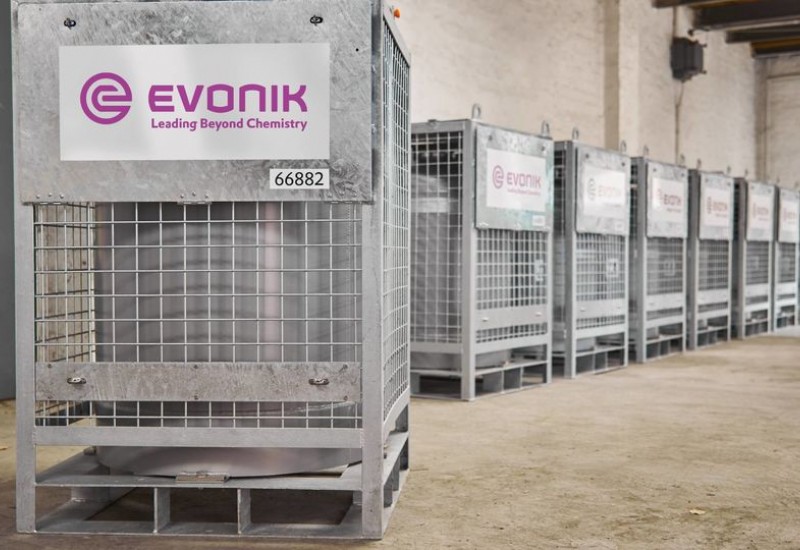 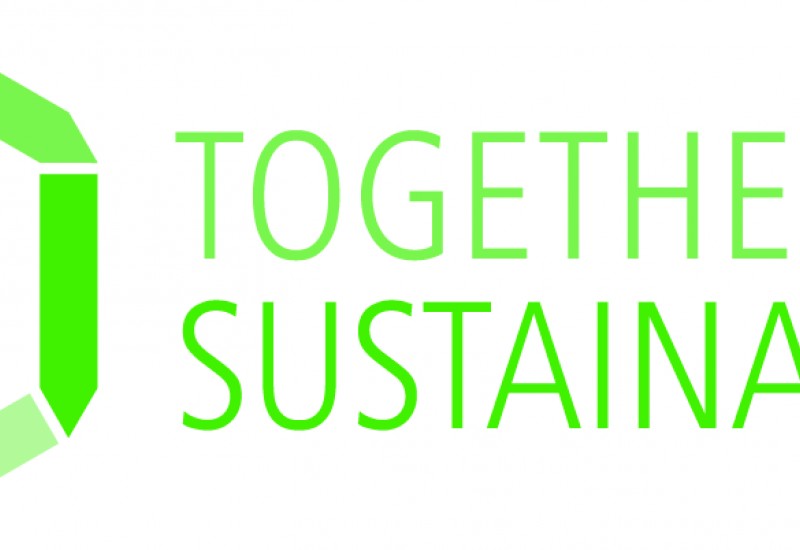 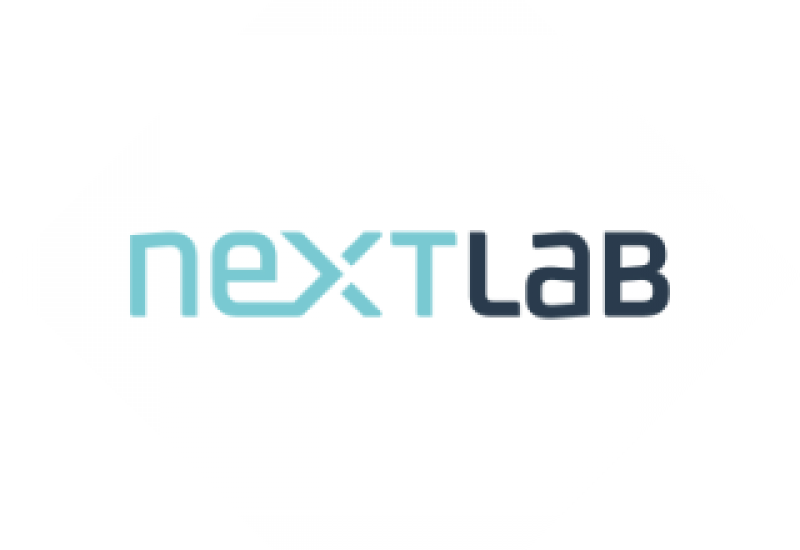