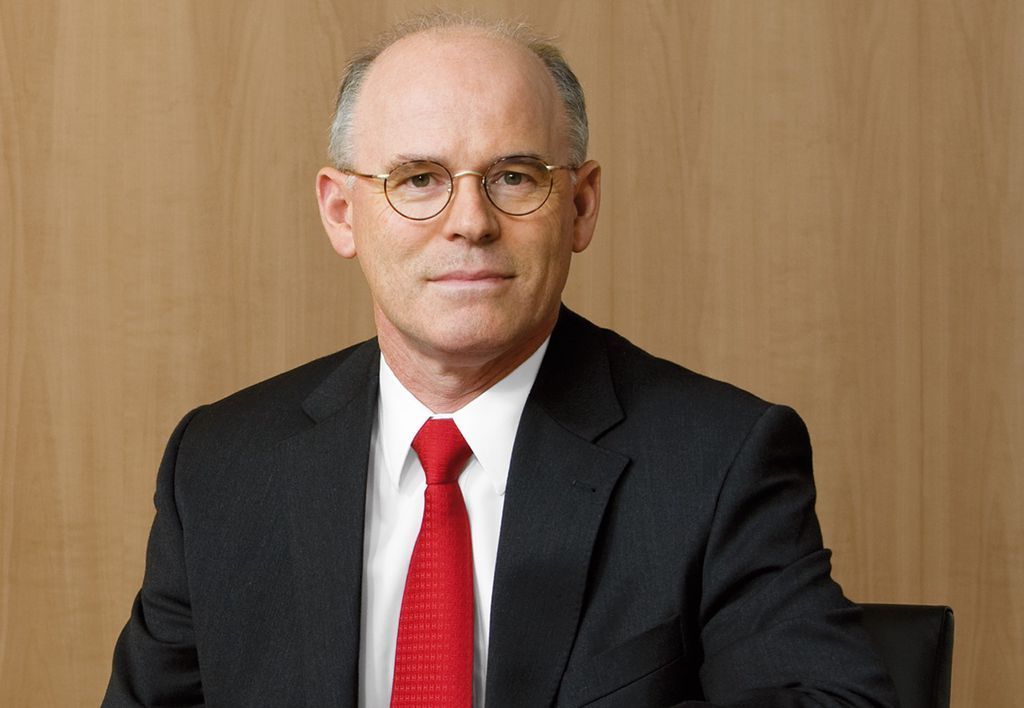 As flagged up in its results presentation, Wacker Chemie has announced its initial plans for its ‘Shape the Future’ efficiency programme in anticipation of what CEO Rudolf Staudigl (above) called “a harsher competitive environment – both in our polysilicon business and at our chemical divisions”.

The company aims to achieve both major cost savings and to reposition itself. In all, the programme seeks to save €250 million/year by reducing material costs and in-house services, while also realigning its structure with customers’ needs.

This will lead to over 1,000 jobs being cut by the end of 2022, over 80% of them in Germany and mostly from administrative departments and the non-operational functions of business divisions. Wacker is working with employee representatives on a package of measures, in the hope of avoiding compulsory lay-offs.

In 2019, Wacker had reported shortly beforehand, it achieved sales of €4.93 billion. This was about 1% down on 2018, largely thanks to lower prices for both solar-grade polysilicon and standard silicones, which cancelled out higher volumes.

EBITDA was 16% down at €780 million, which would have been higher but for special income of €112.5 million in insurance compensation for the damage incurred following an incident at the site in Charleston in 2017.

EBIT swung to a loss of €540 million, because of a one-off impairment charge of €760 million on fixed assets. “In operating terms, our chemical business especially continued to perform well,” Staudigl said at the time. There were “substantial profitability gains in dispersions, dispersible polymer powders and bioengineered products”, he added, but solar-grade polysilicon was very difficult, largely due to overcapacity in China.