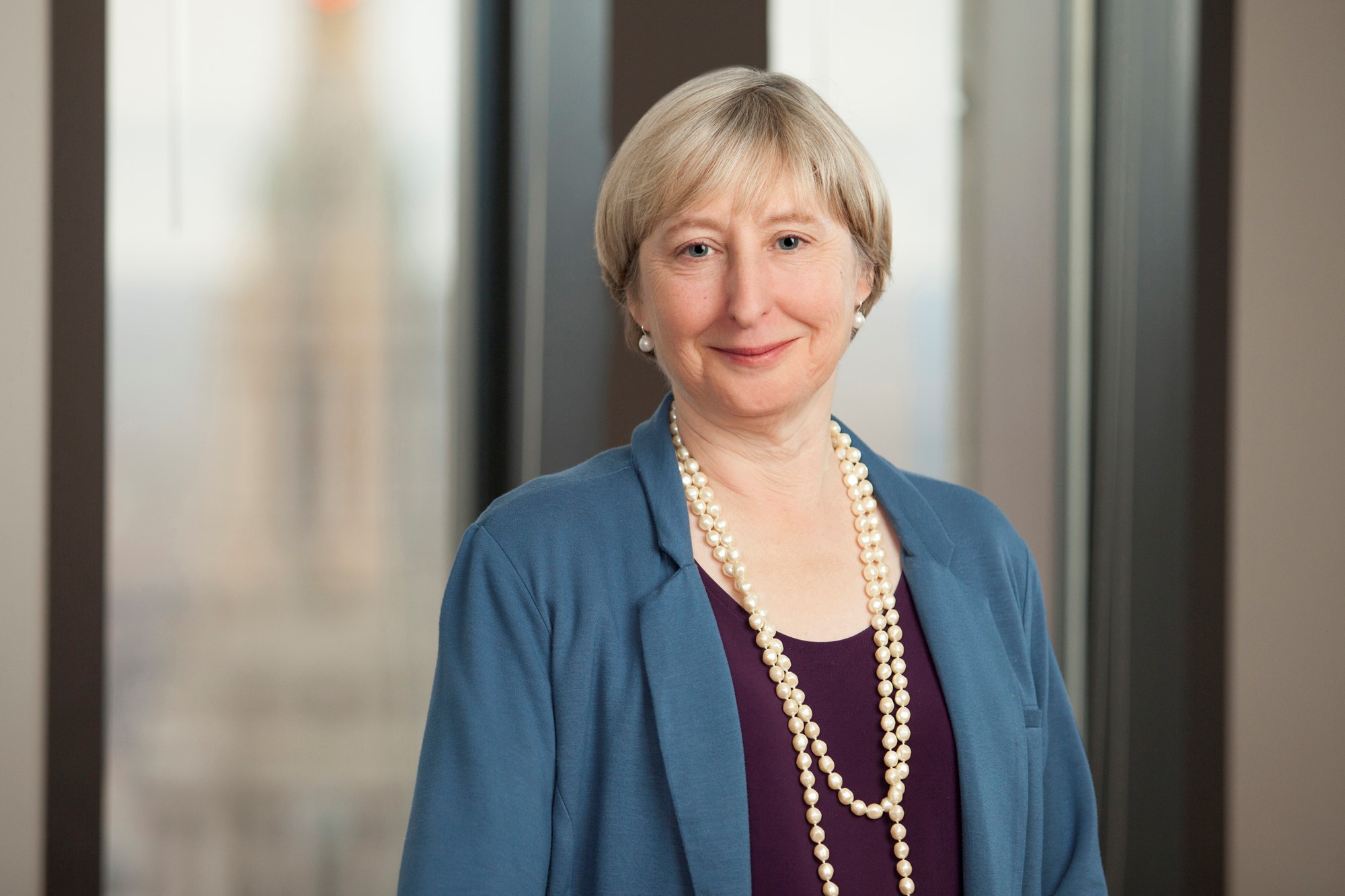 Feature article - Canary in the coalmine?

Squire Patton Boggs (SPB), a global law firm, has one third of the top 60 chemical companies as clients and is constantly speaking with the industry about ongoing trends. On that basis, there are a couple of general observations that can be made about the present state of the industry.

Allowing for how difficult it is to generalise across so broad a concept as speciality chemicals, our view is that specialities have been doing pretty well in general recently and that is where the returns are happening for the chemical companies we represent. In Q4 2019, however, everyone in basic chemicals and commodities, almost without exception, was down.

For specialities, that may be the proverbial canary in the coalmine, as downturns tend to be seen first in basic chemicals and then into specialities and the general economy. We will have to wait and see but our view is that we may be seeing this happen in mid-2020.

The second big factor, in both diversified and speciality chemicals, is China. China is now the biggest player in the chemical industry and the game is changing now for domestic chemical companies there.

Regulation, particularly with regard to air and water pollution, is becoming more stringent, and this has had a considerable fall-out as sites or even whole chemical parks have closed or moved. A number of SPB clients in China have been involved in conversations with the Chinese government. Sometimes the government does back off, but sometimes it does not.

In addition, international players are no longer dominant in China – instead, domestic players dominate. For internationals, there are some major challenges about going into China alone, the key one being retaining top talent. People move around quickly from one firm to another.

China is also a very different market in terms of consumer preferences when compared with the US or Europe. As a result, we are seeing an increasing tendency to partnering with Chinese players. BASF, for instance, tied up a major commitment in May to build its second Chinese verbund site in Zhanjiang, Guangdong province. Although this is wholly owned, it is being built in partnership with the provincial authorities.

For specialities, it is trickier still. SPB had a client, a very large chemical company that was interested in hooking up with a well-established and reputable Chinese entrepreneur who we also knew, offering high performing speciality materials. In the end, we could not get the deal done. This was partly for cultural reasons – the entrepreneur had grown his business in a common Chinese way, by selling stocks to friends and relatives to the point where the ownership was very opaque – that made it hard for a US or European company to be comfortable with the deal.

State-owned enterprises dominated the market in China for many years and in some ways China is still coming up the curve on private enterprise. It may be that in five years time, the model will have changed such that companies like this one would be an easier fit with US or European ones.

India is, of course, another major player. In the past year, we have met with companies of all sizes in India, from Tata Chemical downwards. We have found most of these companies are very smart and sophisticated in their approach to the market, and they generally speak and think in ways that are more familiar to Western players. Agrochemicals are a particular focus, because it has been so much stressed by the government.

M&A is something SPB also monitors continually. For the first half of 2020 at least, we see little likelihood of this picking up. Who, in the current environment, is going to be a seller? Companies that have specialities in their portfolio are not looking to sell the best-performing part of it – indeed, many have been busy selling everything but their specialities.

In addition, at least in the US, there is an incredible overhang of private equity. This has been estimated in some quarters as $170 billion. Whether or not this figure is correct is impossible to say, but there is certainly a huge amount of cash chasing deals and few assets on sale. How this will play out will be interesting to see. Will private equity make offers that sellers simply cannot refuse? It is a possible scenario. As far as strategic players trading specialities between themselves go, I think that is unlikely in 2020.

Sustainability is another major trend and one that is now affecting all chemical companies up and down the chain. Speciality chemicals are now under the same pressure from consumers and citizens in terms of asking what kind of effects their products will have on the seas, soil and human health. The drumbeat is only going to get worse on that one.