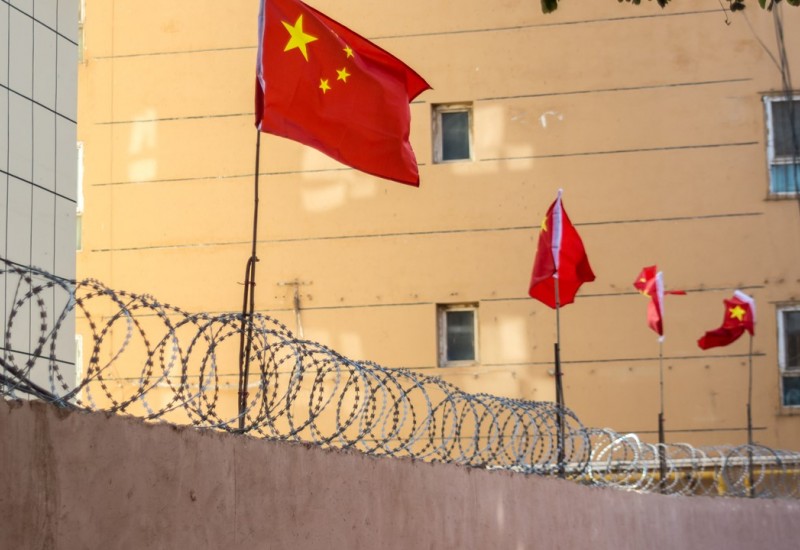 Oliver Cushing, CEO of RightsDD, looks at the possible impact of a new US law on the chemical industry 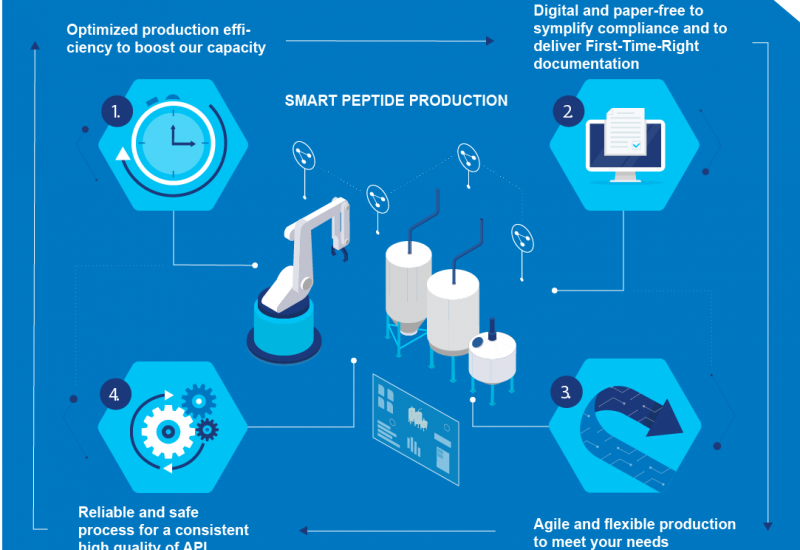 Bachem, the world market leader in peptides, has automated and digitalised one of its core business processes, solid-phase peptide synthesis (SPPS). The company describes this as the start of its journey to Industry 4.0. The process is described in detail on the company website (www.bachem.com/news/bachem-journey-to-industry-4-0/). 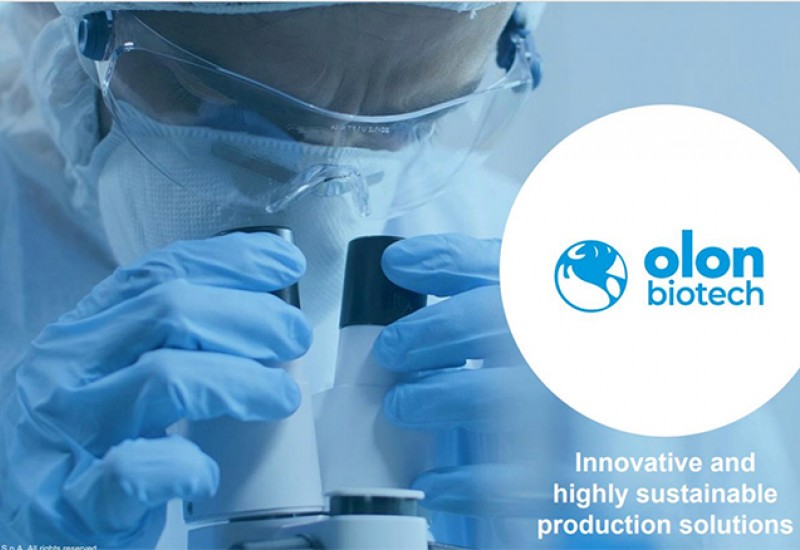 Italian firm Olon has presented its new division, Olon Biotech, which will offer CDMO services at industrial scale. These based on microbial fermentation processes using bacteria, yeast and fungi and will include high potency. It will also have proprietary products for industries including health and pharma, food, cosmetics, flavours and fragrances. 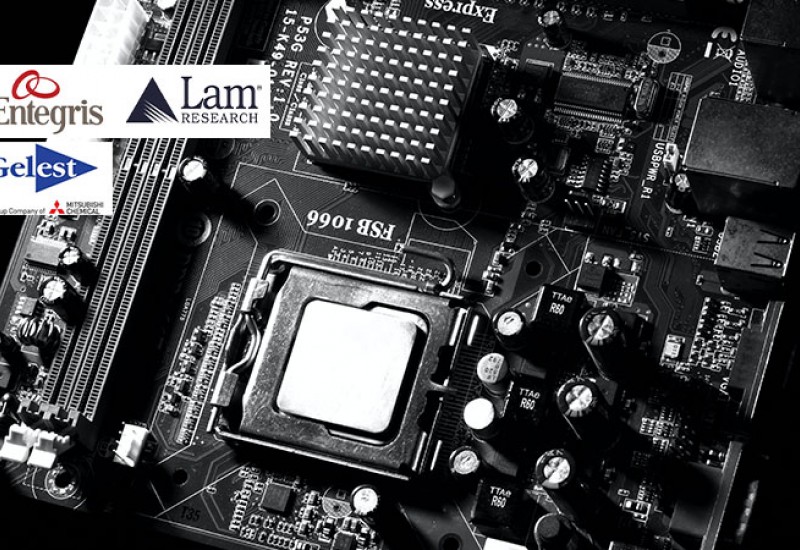 Mitsubishi Chemical company Gelest, which specialises in silicones, organosilanes, metal-organics and acrylate monomers, has agreed a strategic collaboration with Lam Research, a supplier of wafer fabrication equipment and services to the semiconductor industry, and Entegris, the global leader in electronic materials for semiconductors. 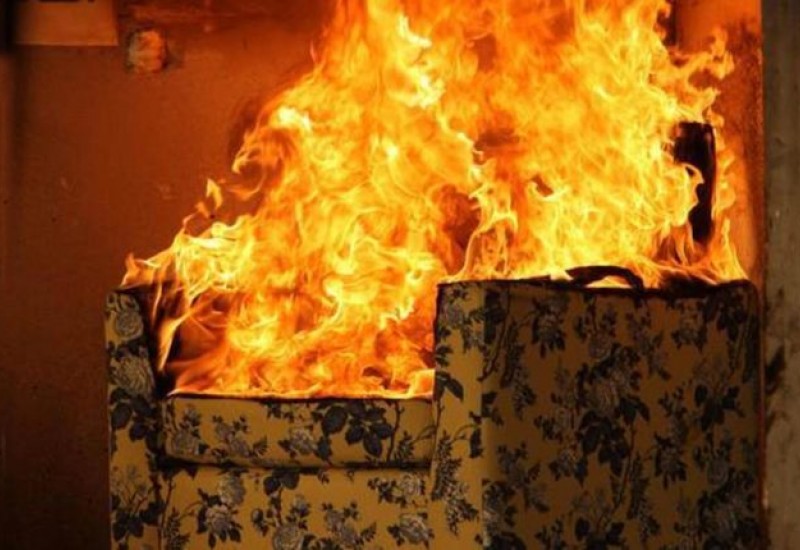 A new study led by Dr Thomas G. Osimitz has concluded that smoke from the combustion of flame-retarded furnishings did not enhance potential chronic toxicity hazards, including cancer. Campaigners have repeatedly claimed that flame retardants in home furnishings and electronics increase the toxicity of smoke produced during combustion in house fires, thus putting firefighters at risk of major long-term health problems. 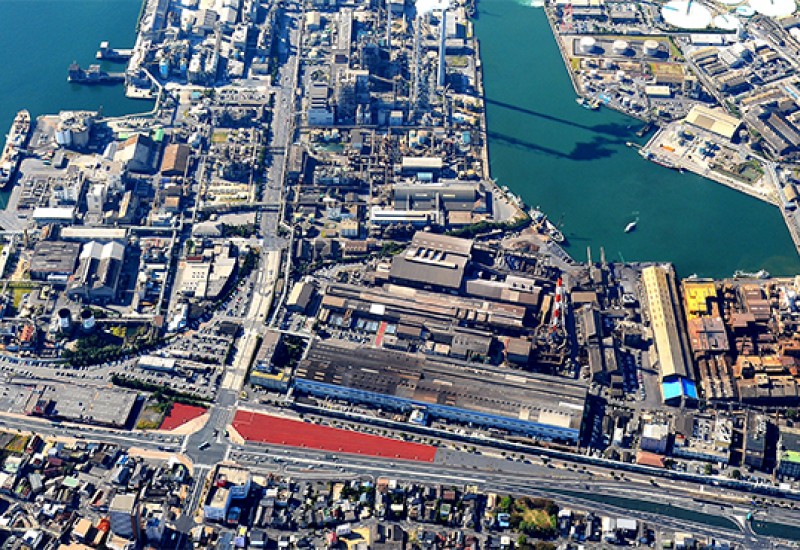 Japan’s Ube has revealed that is has been studying the feasibility of commercializing dimethyl carbonate (DMC) and ethyl methyl carbonate (EMC) in the US and has also decided to build an additional plant for high-purity nitric acid in Japan. Both moves are described as in line with its medium- and its longer-term plans.

The company is now beginning basic design for a plant in Louisiana, which would have capacities of 100,000 tonnes/year for DMC and 40,000 of downstream EMC. A final investment decision is to be made in 1H fiscal 2023. Operations would commence in 2H fiscal 2025. 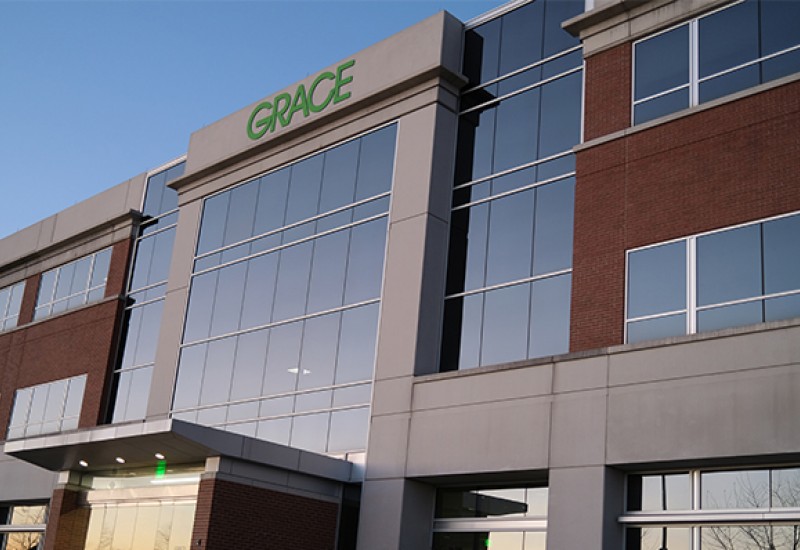 W. R. Grace & Co. has announced plans to expand its CDMO facility in South Haven, Michigan, by January 2024. It will add an 18 m3 multi-purpose glass-lined and stainless steel reactor train to two existing trains of the same size, as well as a Hastelloy centrifuge to facilitate product isolation.