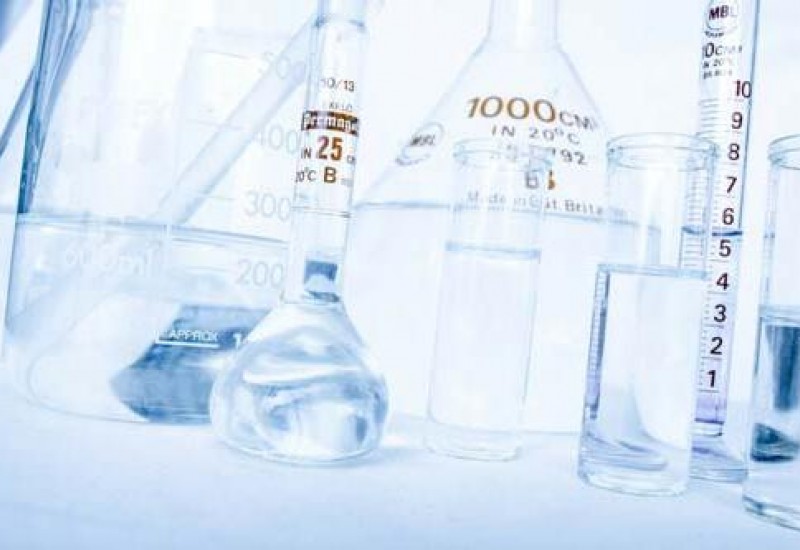 Verdimine, a US-based specialist in green chemistry, has revealed that it has developed an aqueous-based manufacturing process for the synthesis of imines, aryl aldimines, oximes and related compounds using a renewable and biodegradable solvent that the FDA has approved for use as a food additive. Synthetics USA, a US-based fine chemical marketing firm, will be its business development representative in the North American marketplace. 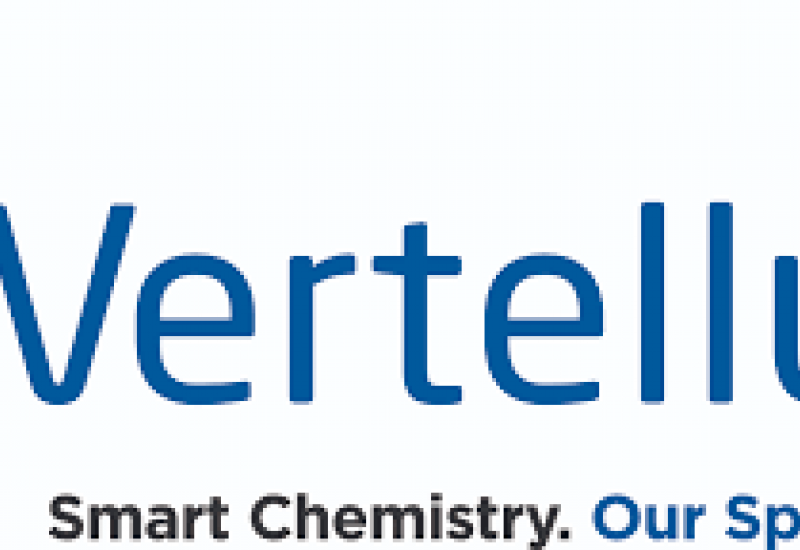 Vertellus has signed a definitive agreement to acquire the potassium chloride, caustic pellets and vaccine adjuvant businesses of diversified US chemical firm Chemtrade. Terms were not disclosed. The transaction is expected to close during Q4, subject to regulatory approval and customary closing conditions. 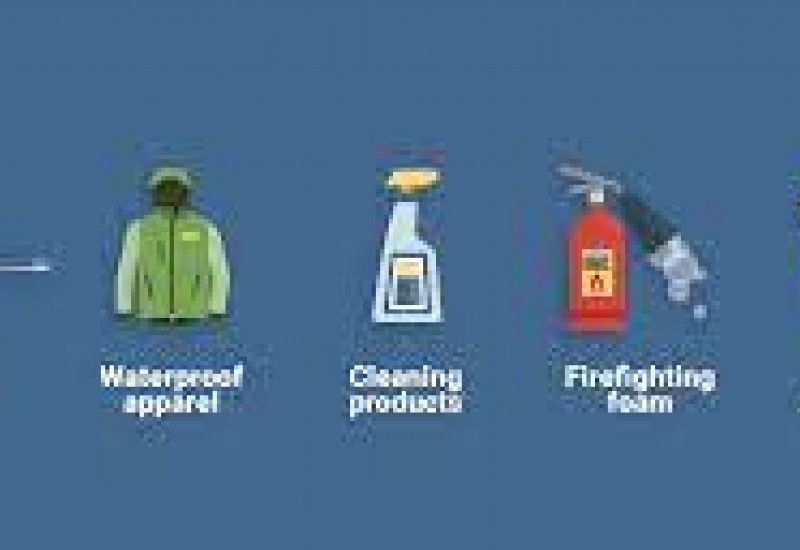 Swedish-based NGO ChemSec has revealed that over 50 companies have joined the corporate PFAS Movement that it launched a little over a year ago. Three US companies, Naturepedic, Seventh Generation and Beautycounter, are among those who are now part of it, alongside the mainly European membership. 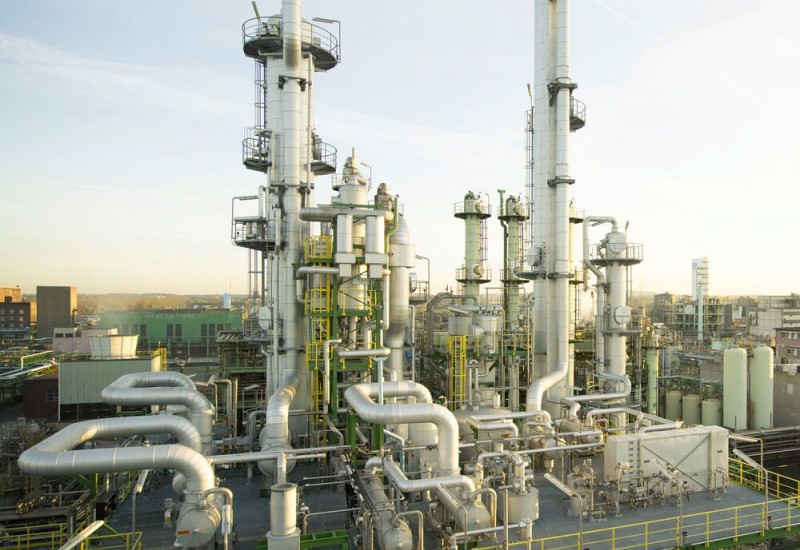 According to unconfirmed reports, the Omani state-owned energy company is considering an exit from OQ Chemicals eight years after acquiring it from private equity owner Advent International for slightly over $2.1 billion. Figures in the region of $3 billion have been cited.

Formerly known as Oxea Chemicals, OQ Chemicals is based at Monheim, Germany, and has sites in China, the Netherlands and the US, employing about 1,400 people. It mainly produces oxo intermediates and oxo derivatives. 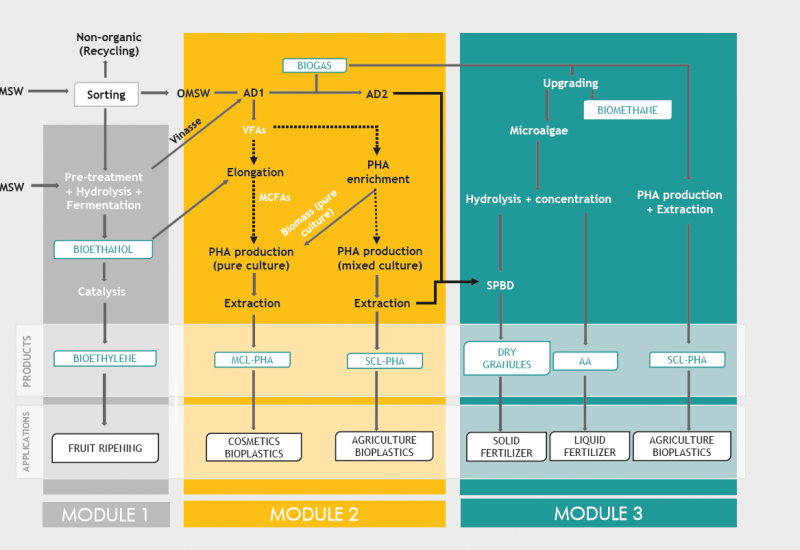 Urbiofin project coming to a close

The EU-funded Urbiofin project has stated that it is ready to demonstrate innovative processes in bioethanol production from the organic fraction of municipal solid waste and its use in chemical building blocks, proving the techno-economic and environmental viability of an integrated biorefinery. 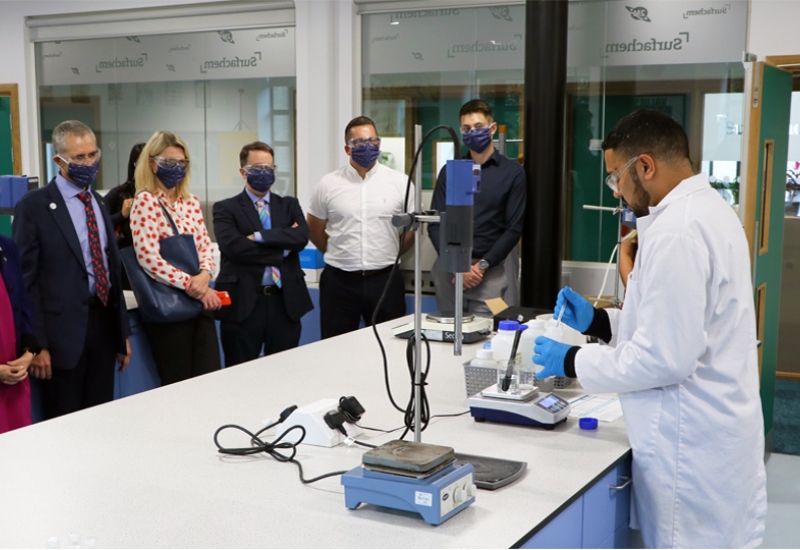 2M Group operation Surfachem has officially opened its new formulation laboratory within the 3M Buckley Innovation Centre within the University of Huddersfield, UK, where it has been active since 2014. Mottie Kessler, CEO and chairman of 2M, was among those present to showcase formulation demonstrations within the personal care and home care laboratories 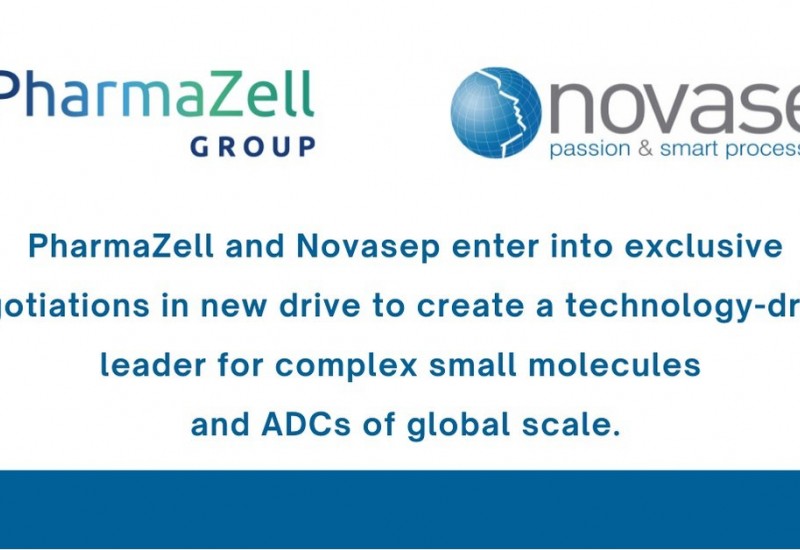